Committed to safeguarding and developing a burgeoning industry, The Chamber of Mines of Namibia, is consistently going above and beyond the call of duty to ensure prosperity and safety for mining professionals in the region. Endeavour took a closer looks at this longstanding institution. 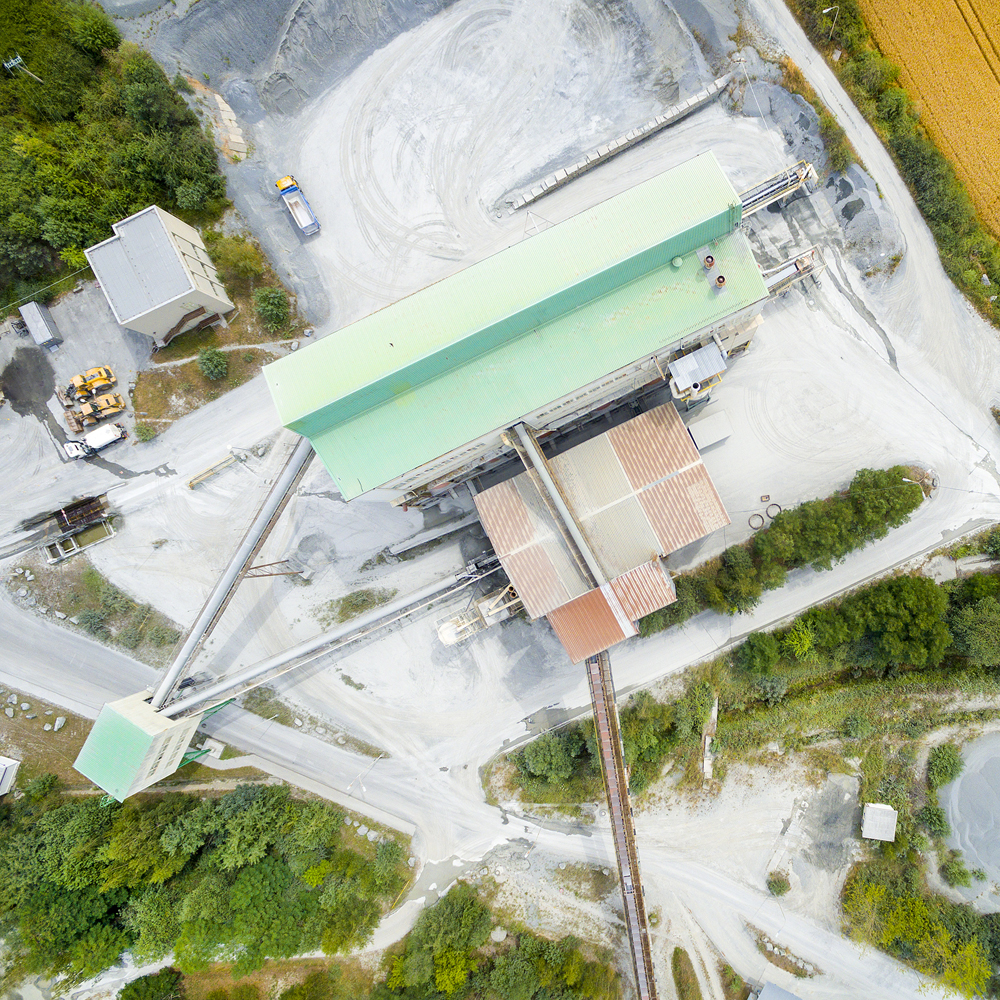 History was made in 1969, when on May 9th, 19 mining and exploration organisations came together in one room to discuss how the industry as a whole could be improved and what safety measures and rules needed to be put in place for safe, fair competition. The end result of the conflab was a secret ballot, whereby six people were elected to preside as a council for what was to be an early format of the Chamber that we recognise today. The Constitution and Rules for the Association of Mining Companies of South West Africa would prove to be a valuable jumping off point for the regulation of the mining industry in Namibia, but it would not last forever,

“At a special meeting of the Association in March, 1979, a revised Constitution was adopted which, inter alia, transformed the Association into The Chamber of Mines of South West Africa/Namibia. The final transformation was effected at a Council meeting in January 1990, when the name was changed to the present title, The Chamber of Mines of Namibia.”

While the notion of a protective force that seeks top maintain and encourage safe practices is entirely understandable, what exactly does The Chamber of Mines of Namibia (CMN) do?

“The Chamber of Mines of Namibia adheres to the original purposes of its formation, being those of promoting, encouraging, protecting and fostering the mining industry of Namibia. The Chamber thus acts as a forum for discussion of matters of mutual interest between members, the collation and dissemination of mining-related information and liaison between various Ministries of the Government of Namibia and the individual Chamber members. Of particular importance is the Chamber’s role in advising relevant Government Ministries as to pertinent legislation affecting the mining industry.

Currently the Chamber has some 62 members, ranging from the major mining houses through to smaller individual mining operations, plus a category for exploration and prospecting companies and an associate membership class. In addition to the Council of the Chamber, which acts as its Board of Directors, the Chamber has identified a number of fields of special interest and has, accordingly, formed Committees to deal with relevant issues. The mining industry recognises the importance of its employees and their safety and thus operates both a Labour Committee and Safety Committee.”

We may not believe in magic, but one thing is clear here and that’s that the mining industry in Namibia has a forum of guardian angels looking after it, with each individual offering relevant professional insight and experience.

Understanding what the CMN does, the real question is why is there a need for it and put simply, the answer is that without it, the industry would suffer. Given how many people are employed within the mining sector in Namibia, in a variety of guises, any safety breaches that force closures, for example, would leave countless homes without a stable income, the economy suffering and local communities feeling the pinch. Add to this the fact that health and safety protocols have been irrefutably tightened, worldwide, in recent years and it becomes clear that there has to be a governing body ready and willing to take responsibility for the safe and legal practice of everyone that it represents.

With safety firmly in the forefront of the CMN’s mind, sustainability is also a serious concern and not, as is the case with so many companies these days, simply a buzzword,

“During the last two years the Chamber has actively contributed to an objective assessment of the mining industry and its activities and future role regarding sustainable development. This massive exercise was carried out on a worldwide basis at the behest of a number of private sector mining houses, known as the “Global Mining Initiative”. The resultant report, entitled “Mining, Metals and Sustainable Development” was presented at an international minerals conference ‘Resourcing the Future’ in Toronto in May 2002. The International Council on Mining and Metals, representing the global minerals industry was able to utilise the recommendations (embracing self-regulation) of this report to successfully pre-empt negative perceptions at the World Summit on Sustainable Development, held in Johannesburg.”

While it could be assumed that simply focussing on the mining interests of one region is, at best, insular, CMN is already looking to the future and identifying potential collaborations that will offer additional industry support to operations throughout South Africa,

“Whilst the Chamber’s activities are of necessity concentrated within Namibia, the Namibian mining industry is aware of moves towards regional development. Accordingly, the Chamber became a founder member of the SADC Chambers of Mines initiative for regional discussion of common interest issues. The organisation, known as the Mining Industry Associations of Southern Africa (MIASA), currently has eight individual Chamber members from SADC member states and has been recognised by the Council of Mining Ministers as the representative of the private sector mining industry. MIASA is now developing its case for similar recognition to the African Mining Partnership, established in February 2003 by some fifteen Mining Ministers prior to the Investing in Africa Mining Indaba. The Chamber, through its MIASA membership, is also a member of the International Council on Mining and Metals.”

With a clear-cut vision to be acknowledged as the regional champion for the exploration and mining industry in Namibia and a desire to “effectively promote, encourage, protect, foster and contribute to the growth of responsible exploration and mining in Namibia to the benefit of the country and all stakeholders”, CMN are on the right path to not only achieve their goals, but also do so with their heads held high. Integrity, transparency, accountability and compliance are more than simply the core values of the Chamber, they are words to live by and that’s exactly what each of the 62 members are doing.

The Nexus Group. Deliver and exceed
AFRAA. Providing the right stuff to keep the planes up.