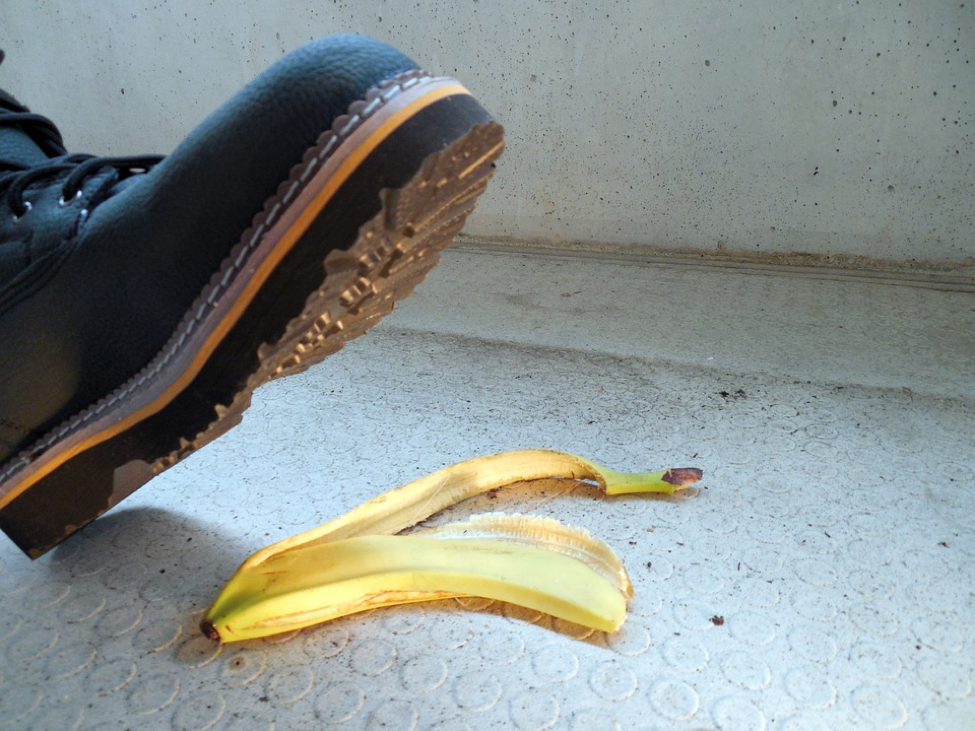 When people think of injuries in public, they don’t always think about legalities or liability. Most of the time, people will just think about the embarrassing nature of the situation! They’ll imagine someone in a nice business suit falling over as they walk down the street in front of loads of people, with all those people laughing. Basically, they think of it from a humiliating or embarrassing point of view.

But, of course, that’s not all you should be considering when you think about injuries that happen in public. This article will cover the various scenarios and legal complexities involved in public injuries.

So let’s say you’re at your bank. A bank, of course, is a building that’s open to the public. There are going to be a lot of everyday people in there who have just come in to do some quick business. As you’re sorting out something with your bank account, an overhead light detaches from its rafter and falls. It strikes you on the shoulder. You can tell without an x-ray, just from the sound of the impact, that something in your body has been broken. So you’ve been injured in public, in front of loads of people, right? 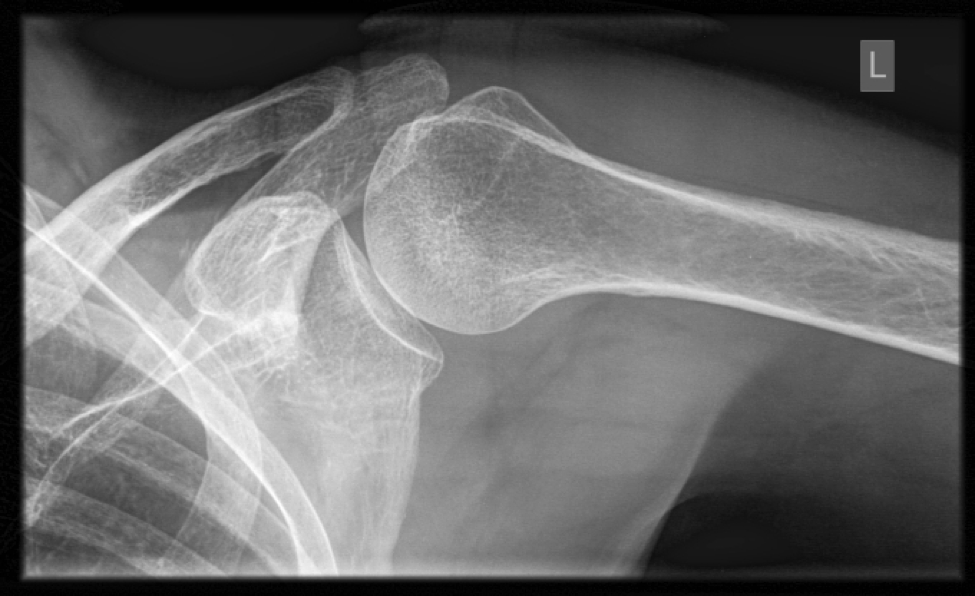 Well, it’s not quite as simple as that. When we speak about public injuries or public liability, it’s not just referring to something occurring in public. It refers to something occurring on public property, often due to a fault of the people tending to it. In this bank scenario, you wouldn’t be dealing with what the court would call a public injury. Although the property is open to the public, the bank is private property. It’s privately owned by the bank, so they’re liable.

So what you would do in such a scenario is a lot more open and shut than what would occur in a public case. The people at fault are the owners or maintainers of that particular bank. However, it’s important to note that such an injury would still be referred to as a public injury in court. So if this is the case, why are we bothering to make a distinction here? It’s because people often take “public” to mean “owned by the government”. And that’s almost an entirely different issue, as far as legal complexity is concerned. 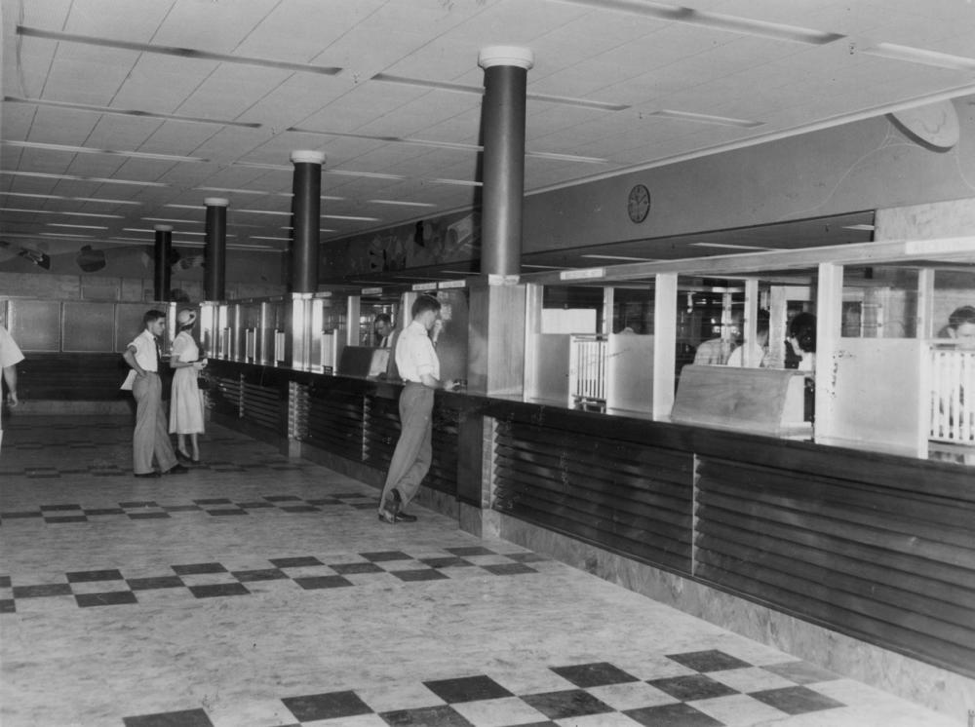 A private company’s responsibility to the public

So a bank isn’t owned by the public. However, it is a public place. If you, as a member of the public at the time, are injured as a result of neglect on the part of the bank? Then the bank has failed in their obligation to protect members of the public who use their facilities.

You can probably think of several examples that fit the criteria of a private building being open to the public. A restaurant or a bar, for example, are buildings that are open to the public. However, they are not owned by the public. When these sorts of businesses are set up, they are required by law to take the public into account. Health and safety procedures will be focused first and foremost on the benefit of the people walking in and out of the building throughout the day. Many of these businesses will have what is called a public liability insurance policy. This is what can help protect them in cases of a member of the public being injured on their property. 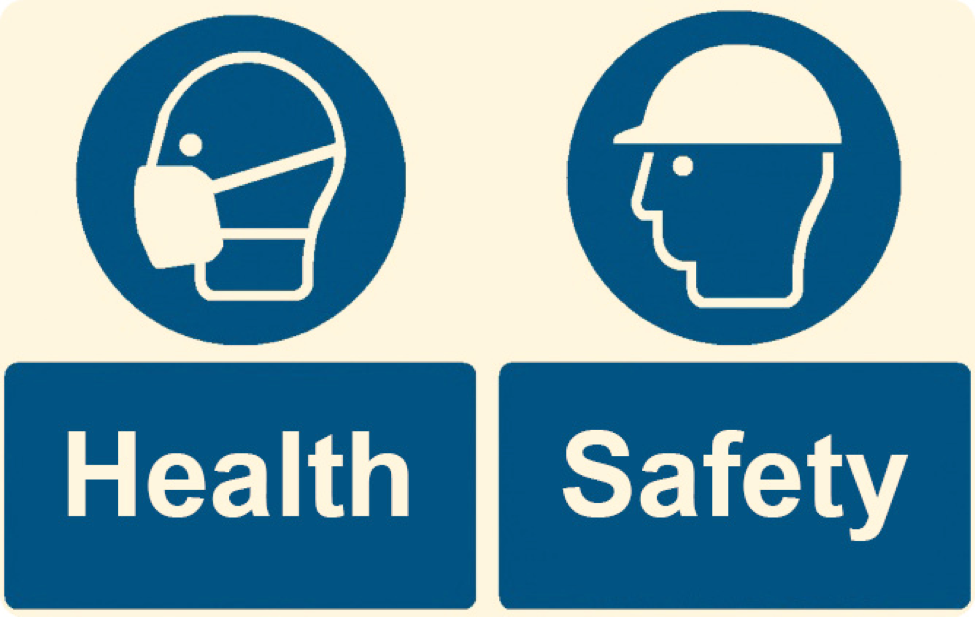 The insurance company in question will help protect them. They’ll be to assist with payouts should compensation be necessary to hand out to injured parties. Of course, that’s not the only way they’ll protect the company. If you are injured on that property, it’s that insurance company you’ll end up fighting for compensation. They, along with the owners of the property, will do everything in their power to deny that they were at fault. After all, these guys aren’t exactly going to be in a rush to hand over a lot of money!

This is why it’s important for you to get legal advice as soon as possible. You also need to make sure you document everything that you can when the accident takes place. Were there any witnesses? Get their information and see if they’ll help back up your story. Take photos of the problem area. If there was a spillage, or a dangerous object jutting out into your path, then there should be photographic evidence of this. There should be CCTV footage of the accident if you’re in such a place. The courts should be able to compel the company to share this footage in order to ascertain “blame”. 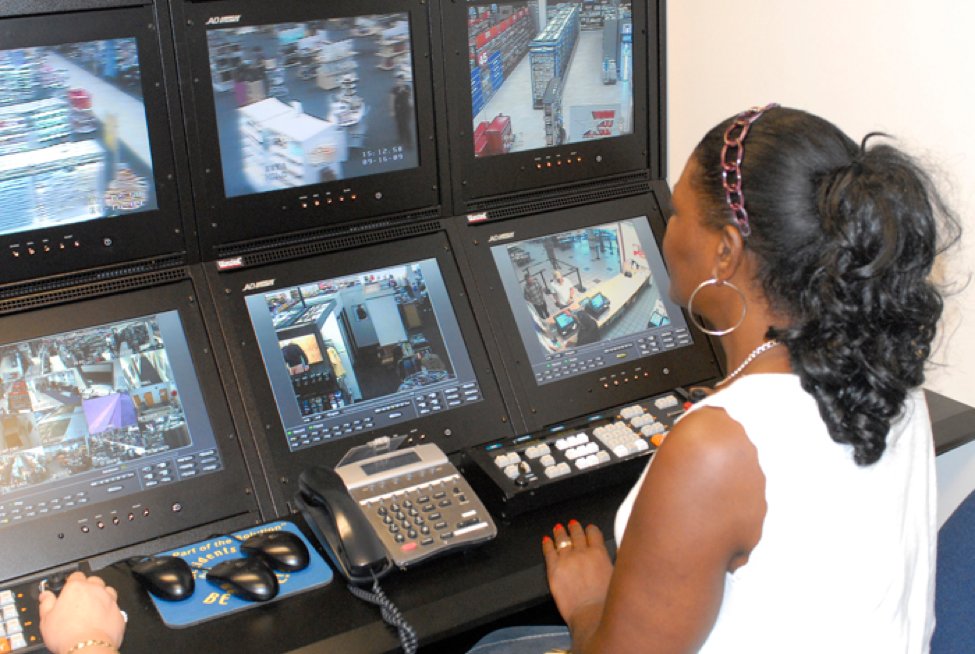 The type of property you’re on may affect what defence the company in question will attempt. Let’s say you’re injured in a nightclub or a pub. The company will probably call your sobriety into question. Of course, just because you’re inebriated, it doesn’t mean that a particular injury was your fault alone. But it is something the company will attempt to call you out on.

When “public” means “owned by the government”

So when people think of public places, they don’t always think about banks or restaurants or shopping centres. They’ll think about property that is public property – or, more specifically, owned by the government. Slips and falls from poorly maintained grounds are probably the most common example of such injuries here.

This is where things get a little bit more complicated. The government are often protected from such lawsuits because. However, a good lawyer may use the intricacies of tort law to prove negligence on the part of the relevant government department. 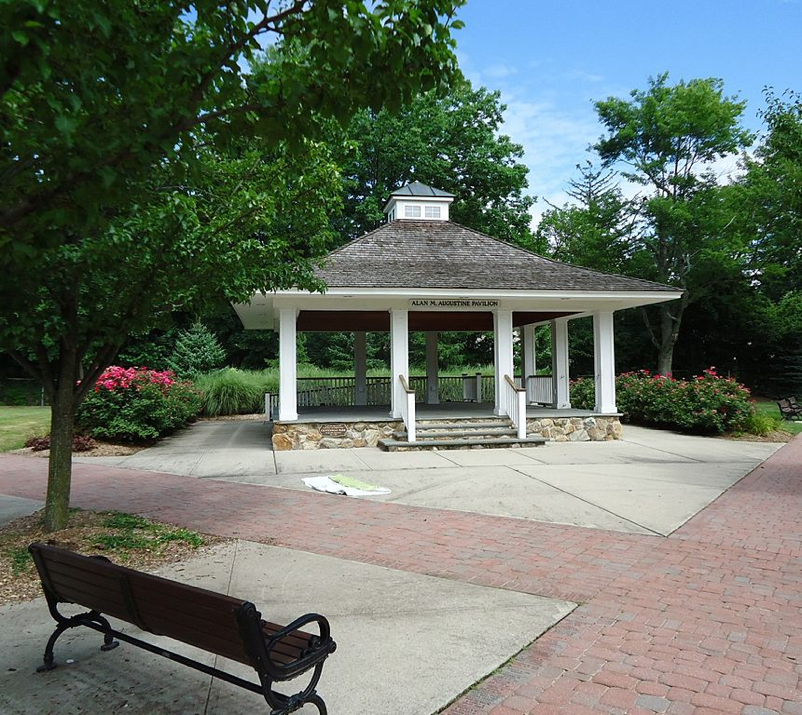 When you’re injured in public but on the property of a private institution? Then the potential payout could be unlimited. You’ve probably heard stories before of people being injured and being awarded millions. Such stories have been linked to places such as McDonald’s, for example. (It should be noted that a culture of really huge payouts is definitely much more of an American thing. Still, it’s worth consider as it does occur in the UK, too.)

However, you’ll find that the government can’t be sued for such incredible amounts of money. (This probably doesn’t come as much of a surprise to you.) They can often, by law, put a “cap” on the potential payout. Regardless of the severity of the injury, you’re not going to be looking at getting millions in such a case.

Of course, the government may also be able to divert attention away from them. Let’s say there’s something wrong with a road or its signage that has caused an accident. This would be government, or public, property, of course. But the government may argue one of two things. That the accident was caused by another driver, or by the negligence of the contractors they hired to work on the road. You can read more about common car accident injuries, as well as the associated legal help, at Nationwide Injury Lawyers. 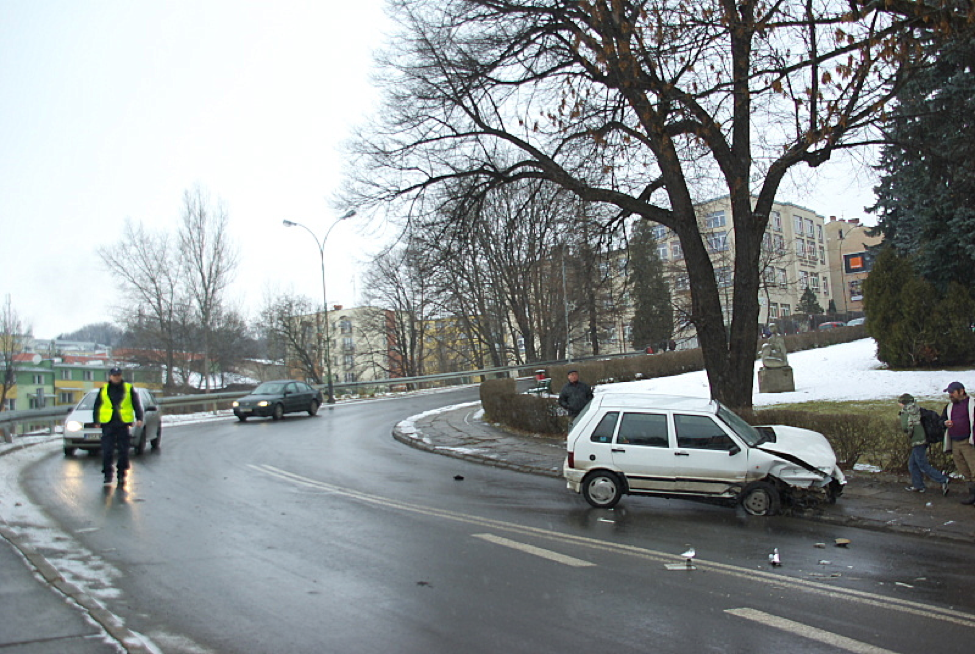 When you’re an employee

What if you’re injured on public property while working on it? When a government employee is injured on such a job, they’ll need to go through a process similar to other workers who are injured. It’s generally not treated as a public liability issue. It will, instead, be treated like other ‘employee injury’ scenarios.

Unfortunately, many government employees surrender their right to sue their employer for injuries. The job contracts they sign usually contain such a condition. They could still acquire compensation, but it may not be substantial. Another reason why you need to make sure you go through employment contracts with a fine toothcomb!

FAO Medical Care Businesses: Don’t Forget To Keep Your Company In Great Health Too
What You Need to Know About Workplace Absenteeism