Fires can be devastating. They destroy business premises every year, and people can be severely hurt or even killed by workplace fires. Offices and premises that have the best fire safety features are more likely to avoid this eventuality. But what’s the future of fire safety in the workplace? There will be all kinds of developments that change how we battle this threat. So, read on to learn a few things you didn’t know about what the future will hold for fire safety.

Some Things Won’t Change Much

Not everything will be revolutionised. Some things are simple and straightforward. For the time being, things like the basics of fire fighting equipment will remain pretty much the same. The use of fire-proof materials in the work environment is already pretty common. This is important because it halts the spread of a fire. That can limit any damage and stop a potential disaster from hitting your business. These kinds of things will stay the same. And all office equipment will have to be checked to make sure that the electrical components are safe. This is something that will increase as technology in the workplace increases. 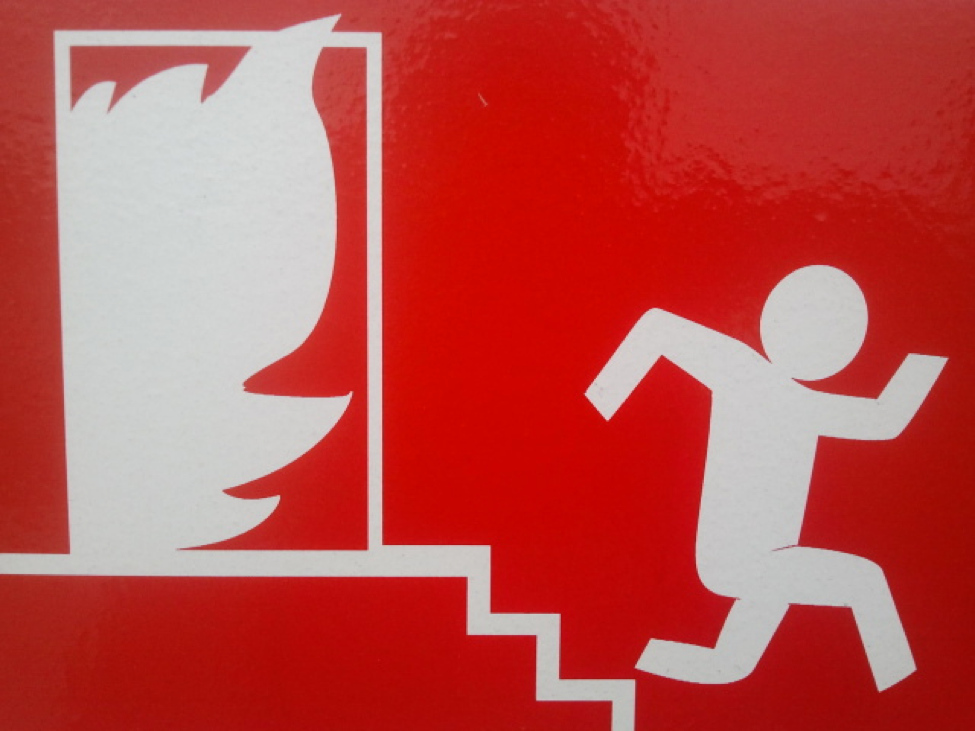 Smoke detectors are vital in any workplace or office. Without them, the people inside can’t be alerted to the start of the fire. The sooner people are made aware of the presence of a fire, the quicker action can be taken. That means the fire can be put out before it spreads further. And, more importantly, people can get out of the building and to safety. Smart smoke detectors are now starting to get made. They use digital cameras to get a closer look of where a fire starts. This information can then be relayed to firefighters or the person in charge of the office.

The Use of Robotics

In the future, it’s thought that robotics will play a larger part in the fire safety process. They will mainly be used when a fire starts and the situation is dangerous for people to enter the building. Robotics can be used to get to the source of the fire and put it out. Fires could even be extinguished much quicker if this technology spreads throughout all workplaces. Fires can be battled before firefighters even arrive on the scene. It remains to be seen how this will actually work and how successful robotic firefighters prove to be. But there are trails ongoing. 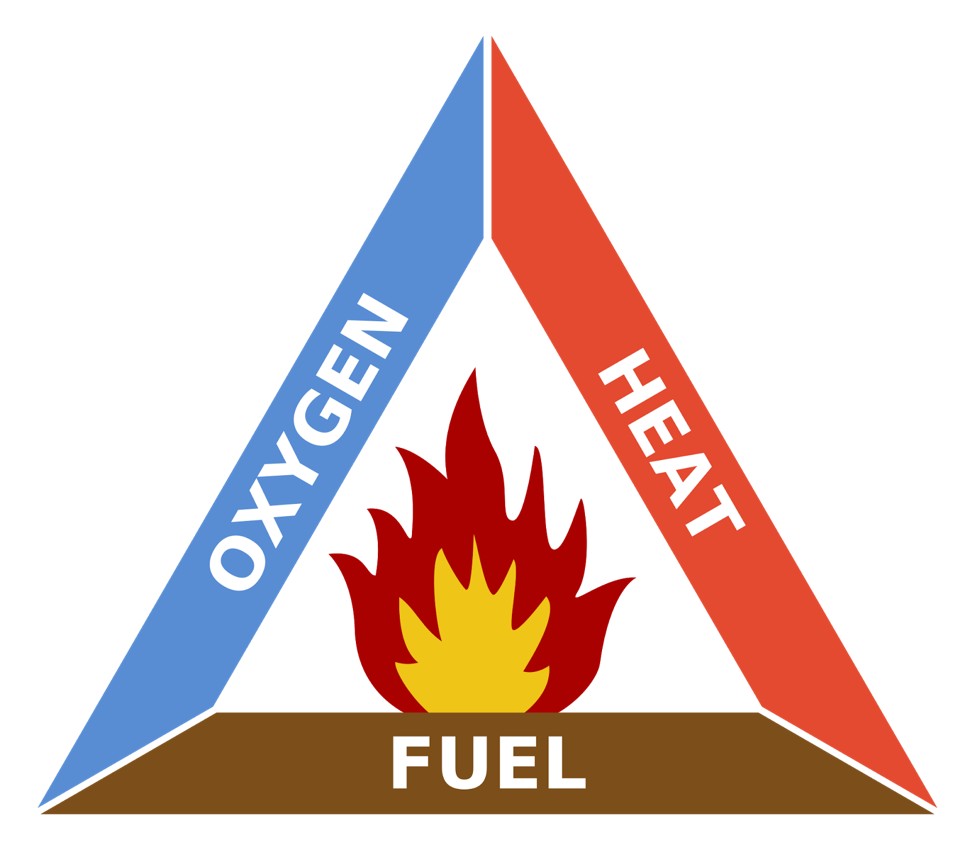 There are so many types of fire extinguishers that use different substances to put out fires. But one that could be used in the future will surprise you. Sonic extinguishers use sound to put out fires. That might sound ridiculous to you, but it’s something that has been in development for a long time. The low-frequency sound is projected directly into the flames. When this happens, the pressure means that the fire is starved of oxygen, helping to put out the flames. In the future, this could be a new way in which fires are put out, but the technology is not quite there yet.

Could the Crisis of Confidence at Deutsche Bank Spell the End?
Three Vital Things You Need To Instill In Your New Employees