How to Move on in Life after a Rough Patch

How to Efficiently Manage Your Business Finances

How to Secure Your Business Premises

Outside the Collier Government Center (Wikimedia)

Zulima Calderon, 51, and her husband Francisco, 53, are believed to have trafficked prescription medication from 2005 and 2013 in a diversion scheme rooted in Medicaid fraud, according to a press release from the Attorney General’s office.

Both Zulima and Francisco face one count of trafficking contraband prescription drugs, money laundering, Medicaid fraud, and organized scheming to defraud. All of these are first-degree felonies, and punishable by up to 30 years’ imprisonment.

Due to the young nature of Medicaid fraud legislation, processing the cases can be very time consuming and complex. Possession and trafficking crimes involving prescription drugs come with their own set of complications. Khonsari Law Group have info on this. The investigators and legal officials handling the case will have a lot of arduous work ahead of them.

Still, statements from the Florida Department of Law Enforcement show little doubt over the couple’s guilt. The Calderons are not only suspected of stealing taxpayer’s money, but are believed to be the root of tens of thousands of illegal medications flooding the streets of Florida and the American southeast at large.

The pair, who face accusations of trafficking over $3.9million in drugs, did not possess a license to trade pharmaceuticals as a wholesaler, according to the press release. They’re accused of using their Florida-based company, All Technician Specialty Inc, to launder the profits gained from selling drugs to a co-defendant, Jo Castillo, who has a history of drug-related charges. Castillo, of Miami Lakes, was arrested in 2013 on suspicion of involvement in the same trafficking scheme, and is currently serving 25 years in prison.

The press release also said that the couple used the money gained from their activities to purchase properties in Collier County and Miramar for hundreds of thousands of dollars. Agents from the Attorney General’s office seized the Miramar home when the couple were arrested, in accordance with Florida’s civil racketeering laws. The scheme is under investigation by the Attorney General’s Medicaid Fraud Control, as well as the FDLE and the Office of Statewide Prosecution.

While this bust has drawn a lot of media attention from the sheer amount of money involved, this unfortunately isn’t an isolated incident. The Calderons are just two of the 38 people who have been charged or convicted since 2010 by the Attorney General’s task force set up to combat the tide of Medicaid-related fraud and drug diversion. In the past seven years, the task force has seized close to $10million in illicit cash and property, not to mention $7million in contraband pharmaceutical drugs, according to the press release.

As the Trump administration sets out plans to repeal Obama’s healthcare policies and an increasing number of states set up task forces dealing with drug diversion, the rate of these crimes is expected to subside. However, with the massive potential for illegal profits, the future of Medicaid-related crimes is fairly uncertain. 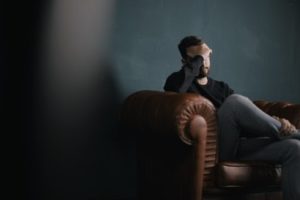 How to Move on in Life after a Rough Patch 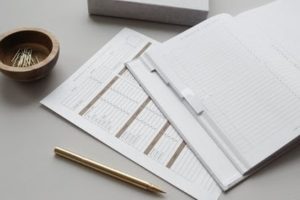 How to Efficiently Manage Your Business Finances 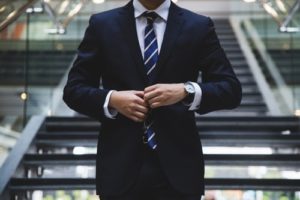 How to Secure Your Business Premises

Is The UK Seeing The End Of Manual Gearboxes?
Are Overheads A Necessary Evil Or Just Plain Evil