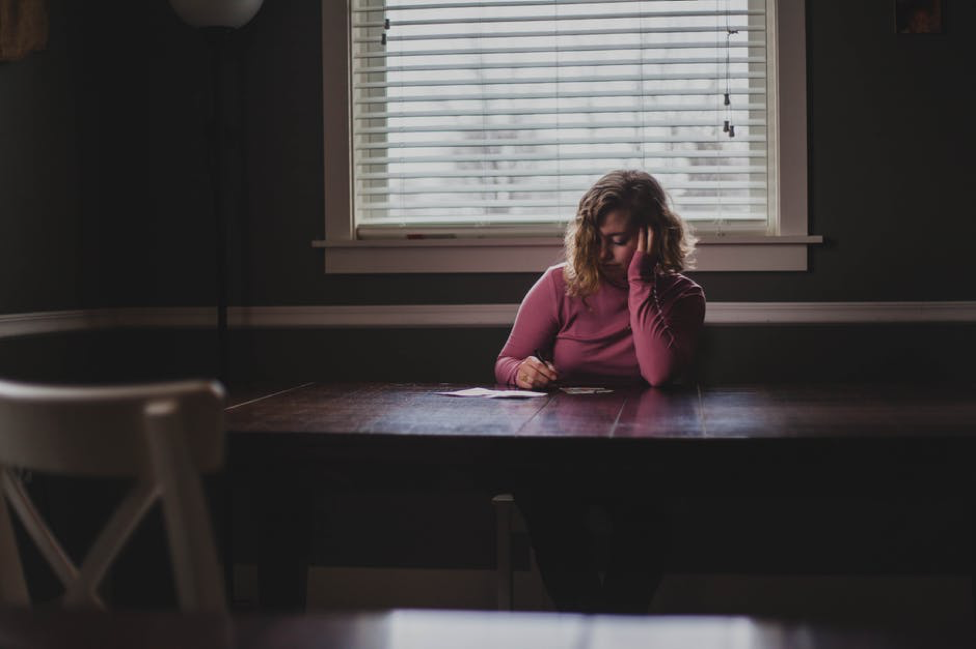 Life is full of stresses. It doesn’t matter where you look or how content you are, stress is one of the unavoidable things that we all have to learn how to deal with, and the number one cause of stress is money. What’s more, this is truer than it ever has been in recorded history. There is almost a pandemic that has spread across the world that has caused people to be under financial pressures that have led to serious issues of stress.

The cost of living is perpetually on the rise. We now live in societies where you need two incomes in order to survive. The economic stability of the world is under threat with politics now in an unprecedented era and just about everything else you can think of is weighing in on the stress and applying the squeeze.

As such, we have done a little bit of digging and a little bit of research to see what the main causes of financial stress are. After all, if you can identify a problem then you can do more to solve it which, in this case, means alleviate the pressure on your shoulder or seek help to do so. With that in mind, here are some of the biggest contributors of financial stress to be wary of going into the second half of 2017.

The Crippling Feeling Of Debt

There is only two things that can help a person get out of debt and those are rising incomes and an increase in asset worth. Unfortunately, neither of these things is rising anywhere near as fast as the rate of debt. What’s worse, is there is a very simple reason for this, and that is the fact it is easier than ever to access debt. There are more lines of credit than ever. There are different forms of mortgages to get your head around and tackle. There are credit cards and payday loans and just about every form of debt you can possibly imagine, and this has been spurred on by the fact you can now buy almost anything without having to pay with it up front, with cash, and that only adds to a person’s chances of getting caught in the vice-like grip of debt.

Yeah, the rise in consumerism and consumption has done nothing but fuel this issue. In fact, in many western societies, the rate of spending outweighs income. It used to a be a system whereby we delayed gratification for something, where we worked hard to earn the money to be able to pay for things. But this has been turned on its head and we now operate under a procedure whereby we delay the consequences of our actions. We spend money we don’t have, and that is a bad habit to be locked into.

The temptation to keep up with the Joneses is something that we all feel but learning to face the consequences of our actions is also an important step, not just to remove our debt, but also to understand where we’ve been gong wrong.  Delaying the consequences of our actions is a terrible habit.  Therefore, getting to a baseline in a financial sense is incredibly difficult.  When we buy items that we are locked into financially, such as turn long-term car loans, and there are circumstances beyond our control, like financial crashes, we have to tighten our belts but also learn to get out of this debt with the right tactics.  Arguably, there are approaches that may not seem constructive at the time.  But with logbook loans exclusively online, in conjunction with a solid approach to eradicating debt, this can remove that fearful feeling.

It isn’t just a personal stress that this causes either because one of the biggest contributors of the financial crash of 2007 was debt, and economic issues like that, the kind that operates on a global scale, only worsen people’s positions.

Since 1990, which is when interest rates on savings peaked at almost 14%, we have seen a steady decline; one that has kept on falling and falling and falling. In fact, the interest offered on savings accounts nowadays is barely a percent. This is about as far from ideal as we can possibly in terms of being financially secure in the future. Putting money aside to make us a little more money is not an attractive proposition these days because there is no incentive to do such a thing, and that forces us to take risks in order to reap the same benefits as those that came before us.

This is a serious problem with which we need to deal with because it affects our stability on both a micro and a macro level because the future of our financial strength relies on how much we save today. The really bad news is the fact financial spectators don’t believe we have seen the real consequences of these record-low interest rates yet, and that heaps the stress onto so many people that are trying to plan for a more comfortable future.

The Gut-Wrenching Feeling Of Regret

Financial regret is one of the biggest causes of stress that people underestimate. They are caused by decisions and actions, whether choices or accidents, that can see you kick yourself for the rest of your life as you wonder what could have been. We mentioned accidental actions because we recently came across an article that detailed the stress a couple endured as the result of a lost lottery ticket; a genuine claim that saw them miss out on £3 million. That would be enough to stress you out for an eternity and keep you from getting a good night’s sleep for months. However, financial regret doesn’t have to be huge deals like this because some of the worst are choices that will leave you bitter.

These tend to be things like not budgeting your income until it was too late to make a difference to your life and your finances. There are just so many things that we spend money on needlessly that we don’t recognize until we sit down and budget, and that can lead to huge stress down the line. As can investing in a product without doing any research first. It takes no time at all to do some Due Diligence these days (thank you very much, the Internet), yet it remains one of the big financial regrets that people have to live with, a regret that leaves people stressed over their financial stability. As a rule, if you can’t explain what you have invested in and how it works to your neighbor, then don’t invest. Save yourself the stress. Please. It is possible to live without regrets (unless you lose your lottery ticket, it is just knowing how.

The Fact You Have No Stable Income To Rely On

This is on the rise. In fact, it is flying up the stress ranks so fast that it is set to overtake the stress caused by debts before we know it with some already citing this as their big concern financially. It isn’t so much a fact that more and more businesses are failing and that unemployment rates are rising (something that has been hiding behind the rise in freelancing and self-employment), it is the fact that there has been a huge swing toward this idea of living in a ‘gig economy’. It is a shift that has made a stable income harder and harder and harder to sustain, and it is showing zero signs of slowing down.

If you haven’t heard this term before, it simply alludes to a labor market that is characterized by short-term contracts, freelance work and contracting your services out as opposed to working in a permanent job. You get paid on a task by task basis, which is great for businesses looking to keep costs down but dreadful for those that are stuck in the system. Of course, the businesses that adopt this system state it is a form of flexible working that creates an environment for better work-life balance, but the reality is very different. It is exploitation that offers zero protection and that is causing a lot of people a lot of stress.

The Lack of Education When It Comes To Money

Everyone knows that money is power. Money is freedom. It is the commodity that makes the world keep spinning and allows people to live an enriched life to some extent. Yet there is a distinct lack of education on the topic of finance and that has led to a huge rise in stress. With such a lack of any formal education on money, both at school and in the workplace, the root of the problem just worsens. The only resource people have on this front is their friends and families, neither of whom have the resources, experience or knowledge to pass on genuinely helpful information and that spurs on the doubt and amps up the stress felt.

The big trend we have been noticing is the lack of life skills people possess in order to help them cope with the increasing demands of society and the economy. The best way to alleviate the feeling of financial stress is to address the problem at the source, and that means teaching people how to better manage their money. It is teaching people how to avoid and/or get out of debt, how to make better choices, how to save their money and the importance of finding and keeping a stable income. That is the best way to halt the rise of financial stress is to teach people how to develop good financial habits; that is the most important thing we can do.

By doing this, we are also alleviating many of the other top stresses associated with money, such as people wanting a nicer lifestyle, or people concerned about paying for their education, people not having an emergency fund and everything like that. These are all stresses that can be better managed, it is that simple. 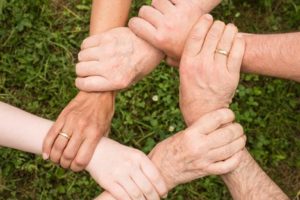 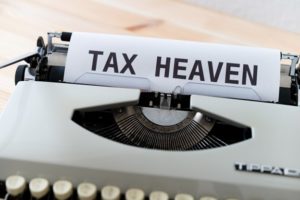 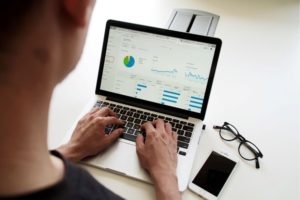