Sometimes, we’re riding the advancement train, and everything in our career seems to be going exactly as we’d dream. At other times, it can feel like we’re moving nowhere fast. While it’s normal to feel a bit unenthused about your career from time to time, if the feeling persists for a month or more, it might be the time that you’re ready to move onto other things. But if nothing is immediately available to you, where do you look? At far-flung lands, of course. Here are five reasons a move elsewhere might just jolt your career back into life. 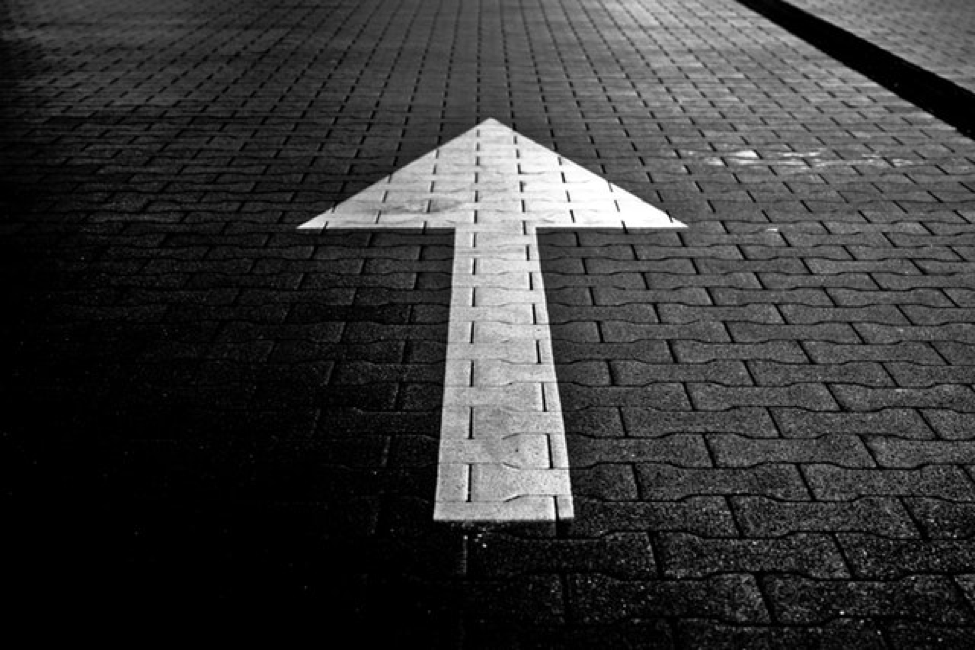 There’s Too Much Competition

It’s all good and well being a big fish, but if you’re not in a small pond you might find that you’re competing for the small number of available jobs with plenty of other big fish, and a few sharks and whales too. This can easily happen when you live in a big city. It’s not to say you don’t have the skills to get ahead, but if you’re competing with too many others then just getting a look in will be next to impossible.

There’s another factor that can affect your ability to progress in your career: your energy. While big cities can offer plenty by way of jobs, cultural happenings, and the like, they can also be hectic places to live. To have the energy to move forward, you might need to change your work/life balance, and that might only be possible if you move to a smaller city, one with fewer people and shorter commute times. You’ll find it’s easier to work at the highest level if you have more time to do all the things you enjoy outside of work.

It’s not just to other cities in the UK you should think about moving to. Relocating overseas, while a greater challenger, can have significant career advantages. You’ll be taking your skills global, for one, and will in all likelihood have access to higher paying, more senior roles. This is because overseas cities don’t always have the same competitiveness as, say, London, which is a magnet for the brightest and best from the world over. You don’t have to stay forever; go, work hard, make connections, and then return to the UK with experience under your belt.

Out of the Comfort Zone

The safest, most secure option is to exist in your comfort zone and never leave. But who wants a safe and secure life? Moving to a new city is a challenge, but it’s only when we’re challenged that we’re able to become better human beings. You’ll learn skills, both professionally and socially, that you would never have learned if you stay where you are.

Make one move, and another one inevitably follows. Take the plunge and make a move, and you’ll never know where you’ll end up in the future. It might be the best decision you ever make!