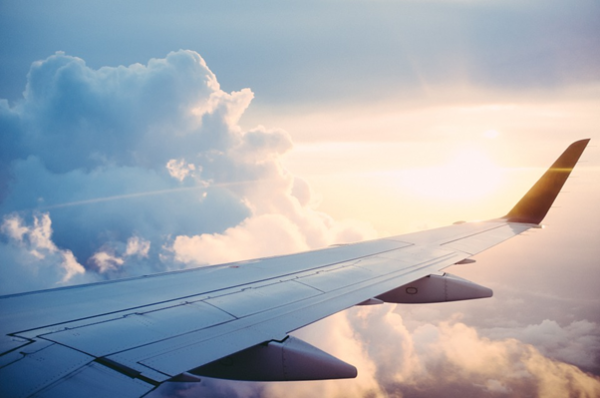 Much like personal injury claims, the families of the ones who died in aircraft accidents or the survivors can file a large number of legal claims against the one at fault, either the airline, the pilot, or the aircraft manufacturer. The laws that govern these particular accidents are quite similar in nature to personal injury and product liability claims. However, these claims can only go through when they have a solid cause for the accident which it can rely on. This may include mechanical failures, pilot errors, defective parts, or all of these factors combined. The NTSB (The National Transportation Safety Board) is mainly responsible for investigating aircraft accidents and determining the cause of these aircraft failures.

Despite how rare they might be, there are some cases in which an aviation accident might be a federal employee’s fault, as a federal air traffic controller, for example. In such cases, the families of the deceased or the survivors of the plane accident will need expert legal assistance from a specialized lawyer who is familiar with the Federal Tort Claims Act. This act enforces rules and procedures that can help you sue the employees responsible for the accident. This particular area of the law is essential, especially in cases such as mid-air collisions or accidents which were caused by misrouted air traffic. In these cases, it can be blatantly clear that the person to blame is a federal employee, which is why the help of an aircraft accident attorney will be highly required.

While this may not exactly be a legal action that you can take against the responsible party, you are still entitled to federal assistance. The federal government is required by the Aviation Disaster Family Assistance Act to support families of the victims or the survivors. According to this act, the National Transportation Safety Board (NTSB) is to create a nonprofit organization to coordinate services for the plane crash survivors and families of the victims. These services include mental health assistance, counseling services. It should also provide a place where the families of the victims can grieve without having to deal with the press or the attorneys.

Although aircraft crashes can be similar to other accidents in the eyes of the law, there might be some complications involved in aircraft claims, like the choice of law issues. In almost all plane crashes, there would exist conflicting laws of different states (the original state and the destination state). In addition to that, the victims of the crash or their families might be residing in a different state entirely. In cases of aviation accidents, there is a high probability that three different types of state laws can be involved. To know which one can be used in your case, you’ll need an attorney to tell you the best option you have according to your family’s situation.

Who Can You Sue

Unfortunately, plane crashes are not as simple as vehicular or truck accidents. There will always be a number of potential defendants who may all be equally at fault. Without proper investigation, you won’t be able to tell whether the flight school, the Air Traffic Control, the aircraft owner, or the maintenance workers were the ones at fault or not. If you hire a specialized attorney, they will be able to narrow down the number of defendants. Keep in mind that there isn’t always only one defendant that is responsible for the crash. In fact, plane accidents, more often than not, involve more than one. This will require a skilled attorney to identify these defendants for you. 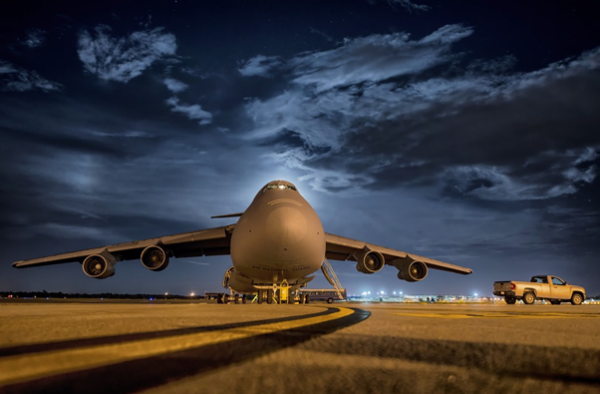 Aviation accidents can be quite complicated, which is why you will certainly need legal assistance to file for a claim. These accidents can be traumatic both for the families of the victims and the survivors. Thus, they need all the help they could get, either legal, medical, or financial. Because it will be rather impossible for you to study and understand aviation laws on your own, it is imperative that you seek professional legal help as soon as possible.