While many people will be too young to have been around during their peak years, there are few cultural movements that have been as significant or influential in the UK than the Mods and Rockers. These youth subcultures came to dominate the UK in the early 1960s and the influence can still be seen all over the UK today.

So, who exactly were the mods and the rockers? Mods emerged from London in 1958 as a group of working-class men that created a visual style influenced by their love of modern jazz. Mod culture quickly started to spread and they became known for riding scooters and wearing clean-cut and colourful clothing. Rockers, meanwhile, were fierce rivals of Mods and known to ride motorcycles and wear black leather jackets, denim jeans and heavy boots.

Both subcultures became immensely popular and this lead to a strong divide between the youth at the time. Both subcultures had their own fashion, hairstyles, music and attitude to life that was so important to both scenes. These subcultures clearly influenced many other subcultures that followed, but they both still have a strong following today.

Fortunately, the ugly violence that was previously an issue with Mods and Rockers has dissipated and now both groups are very much alive and well and people can enjoy being a part of these subcultures. Both the scooters and motorcycles were incredibly important, so it is no surprise that now these subcultures are centred on attending rallies and riding around with friends.

For the Mods, scooter rallies are particularly popular and can be a fantastic way to see this subculture at its finest. Riding a scooter might also feel like the safer option for someone new to the world of two wheels, but it is important that safety is a priority if you decide to join the Mod scene. In addition to driving safely, this must also include having sufficient scooter insurance in place for protection.

Few subcultures have had a greater influence in the UK than the Mods and Rockers. Both subcultures are alive and well today and fortunately the intense rivalry has passed and it is interesting to look at the differences between the two not just in terms of motorbikes and scooters but also the fashion, music, style and approach to life that both groups adopt. 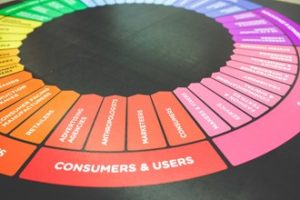 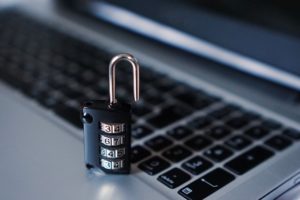