While ‘shipping’ always brings to mind ocean-going cargo vessels, this industry comprises of a range of land bound logistics such as rail, road and even airborne vessels. Often one of the first industries to be hit with expensive taxation and regulations on such things as carbon footprints and environmental protection, it still fulfils an irreplaceable role in our economy and our ability to trade internationally.

Ocean shipping was one of the industries that was hit the hardest during the early 2000s and especially during the following credit crunch. Manufacturers were cancelling orders for new vessels in droves and the response was to increase the overall capacity of ships so that they could carry more on each trip, thereby reducing costs and carbon footprints, while upping efficiency. The age of the super ship was born and some of the biggest, like the Valemax, were the result.

Rail has seen a boom with more and more cargo being shipped via rail cross-country, thanks to the lower fuel consumption in comparison to aircraft. Of course it isn’t without its difficulties. In the UK, Europe and America we take rail for granted, with logistics and timing being our major hurdles but in many countries not only is this a vital artery for the movement of people and goods but it is also a target for criminals and, if you can believe it, pirates.

Meanwhile, road and trucking remains one of the fastest deliverers when it comes to innovation and new technology with manufacturers racing to be the first to cross the threshold of entirely green, non-pollutant vehicles that can carry the same loads for the same distances. While we are years if not decades away from this becoming feasible and affordable, this industry is one of the most accessible and versatile on a global front.

All in all, shipping, while being buffeted from all sides has one major card up its sleeve; we cannot do without it. 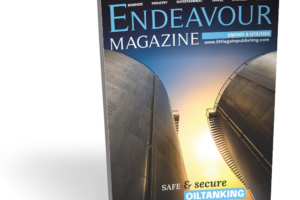 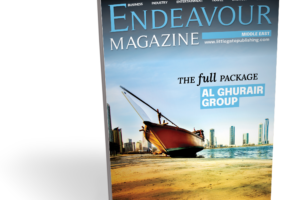 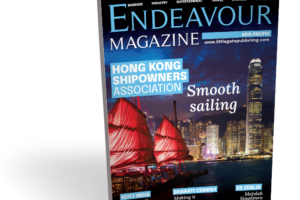