What Are Your Options When Buying a New Car?

Books That Every Horse Racing Enthusiast Should Read

Which Jeep Gladiator Should I Buy?

True to his determination for ultimate precision and accuracy, Henrik Lundqvist chose one of the most iconic sports chronographs of all time, the TAG Heuer CARRERA 1887 Chronograph. Housing an integrated column-wheel, the automatic chronograph movement is a new generation of the CARRERA, the legendary sports chronograph series designed by Jack Heuer in 1964. The CARRERA 1887 celebrates and emphasizes the original minimalism and understated elegance yet is re-invented with a radical new “engine”. The Calibre 1887 turns it into a 3rd Millennium chronograph in terms of size, quality, performance and accuracy making it the perfect statement piece for Henrik Lundqvist. As the New York Rangers last line of defense, Henrik knows all about standing up to pressure — fighting a great 2015 season and making it to the Eastern Conference Finals. Known for his athleticism, acrobatic saves, endurance, clutch performances and superior style, Henrik remains the undisputed king of New York.

What Are Your Options When Buying a New Car? 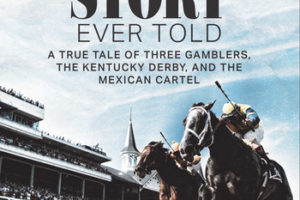 Books That Every Horse Racing Enthusiast Should Read 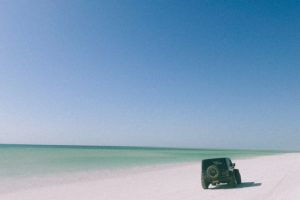 Which Jeep Gladiator Should I Buy?