With 2017 closing quicker than we’d like to admit, we can start to look back at some of the truly incredible cars that 2017 has produced. Granted, there has also been some truly shocking ones as well. But let’s not dwell on the bad as there’s so much good to focus on. There’s been a great mix of family cars, sports cars, and off roading cars that have been released this year, all of which you should consider buying for good reason. Some are just old models of a car that have had a little spruce up and have been released. Not going into too much detail, but a perfect example of this is the new Ford Fiesta. It has gone through a complete transformation that a lot of people were not happy about, mainly due to the fact it looked nothing like the previous model. However, without getting carried away, let’s explore some of the greats that 2017 has brought us. 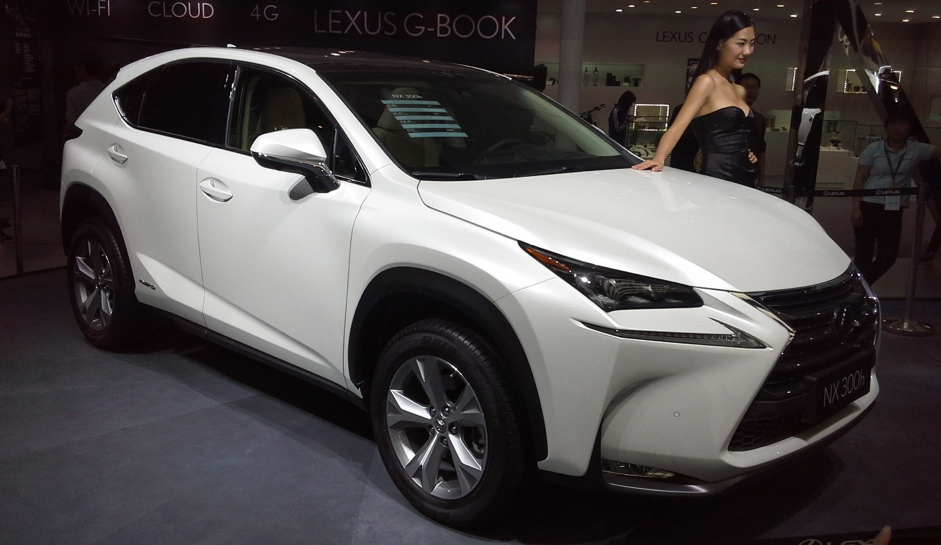 This is a car that is currently only available in the UK, although it does look incredibly like your typical American family car. It is one of Lexus’ most successful cars built, as the sales have gone through the roof. It’s big, roomy, and suitable for so many different terrains. It comes with a wide range of features such as the Lexus hybrid drive system. This is such a convenient addition to the car. Not only does it improve the comfort of the ride, but it greatly improves the mileage of the car. Considering it’s so large, the build of the car is relatively light so you do get more miles per gallon than some of its competitors. It’s an SUV, so as mentioned before, the space inside is rather generous, especially in the boot which makes it the perfect family car. The interior of the car is sadly not as good as it could have been, but if you can look past this then this car shouldn’t bother you too much. The power of the car is pretty high, it can reach 50-57 mph in around 6 seconds. 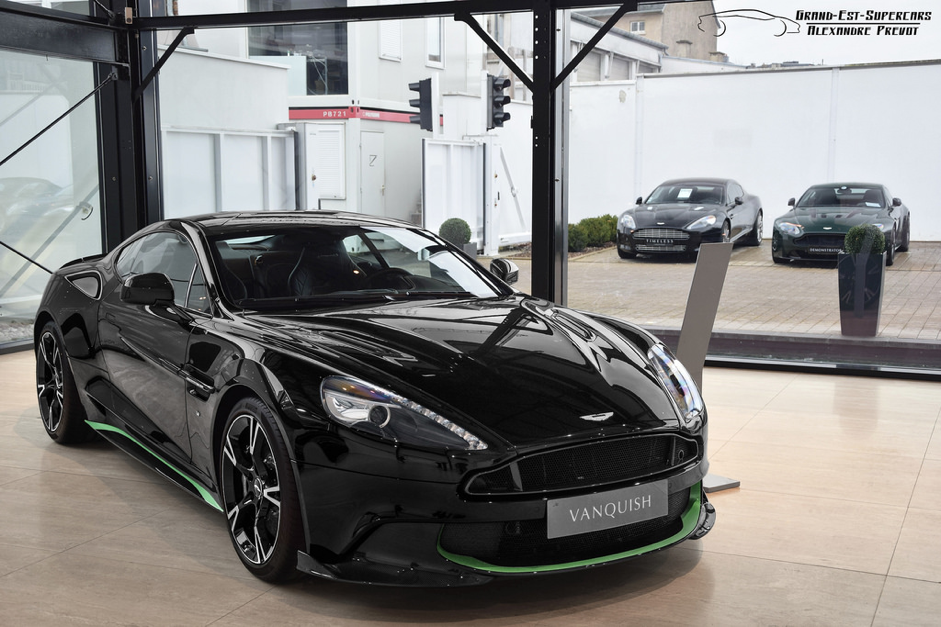 From a family car to something a lot less family orientated. The Aston Martin Vanquish is one of the flashiest cars of 2017. It does come with a pretty hefty price tag however. You can purchase one for around $210,000. A horrible price to some, to other it’s just a cheque to write. The V12 powered engine can get to 60mph in 3.5 seconds. A real tear jerking speed and has a top speed of 201 mph all thanks to its 5.9 litre turbocharged engine and 580 bhp. Impressive right? It has been defining in a sense that you can truly see how much technology within cars is changing. Speeds are getting higher, control is getting better, the cars are getting lighter, the list goes on. What makes the Vanquish so special is that despite it’s meaty angry look, it is such as smooth drive. It’s obviously not suited as a family car, but if you’re looking to show off to your friends, this is definitely the car for you. The price tag as we said, is a little hefty for some. But if you love the look and sound of this car, then consider getting a simple online auto title loan. It will give you that little extra boost of money you need to cover the costs of the car. If you’re looking for something fun, this definitely won’t disappoint. 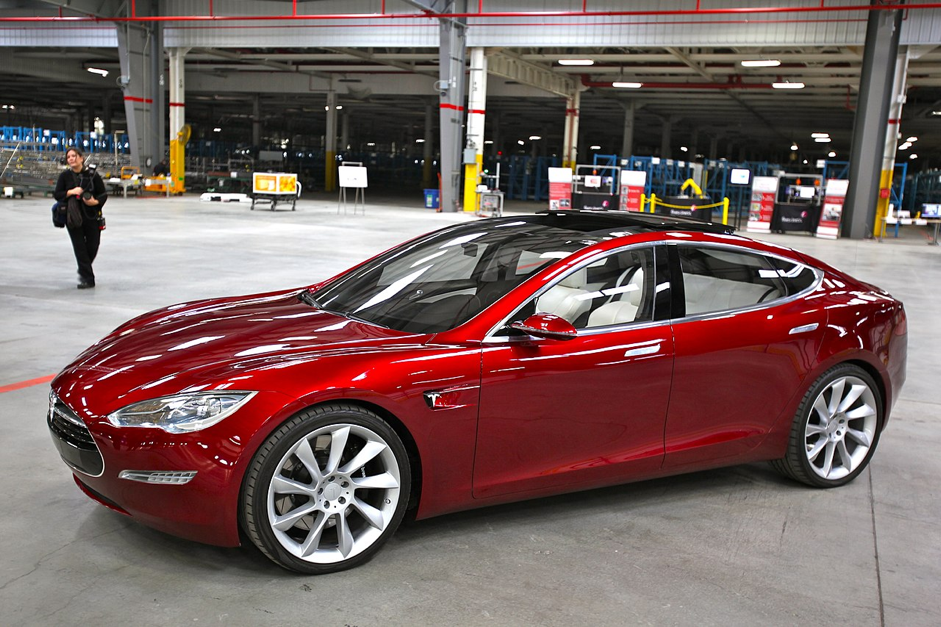 This is a truly stunning car, and is defining in a sense that is has changed the future of the automotive industry. Driverless cars has always been a dream, but Tesla have successfully made that dream come true. This is just one of the features that makes the Model S so good. It can reach 60 in an impressive 4.3 seconds, and the overall design of the car is beautiful. The technology it comes with inside seems to be a lot more advanced than other models, or even cars in general. They’re around $70,000 to buy, but you do get a hell of a lot for your money. It has a hybrid engine for better efficiency and is still great for a family car despite the power and speed. The drive of a Tesla car is so smooth and quiet, it’ll feel like you’re driving on air. Tesla have been at the forefront of clean economical driving and you can really tell this with the Model S.

An Enthusiastic Biker? 4 Most Innovative Bike Accessories You should Buy Immediately!!
Better Ways To Teach Your Teen How To Drive