Things You Should Know As An Engineer

How to Make Smarter Buying Decisions

What are the Benefits of Traveling in Private?

The 21st March is World Down Syndrome Day and the #wouldntchangeathing hashtag is destined to be all over our screens again!

The hashtag was popularised back in March 2018 by the viral video “50 Mums | 50 Kids | 1 Extra Chromosome” – now regarded to be one of the most popular viral videos in history after racking up over 350 million views on social media and becoming headline news in over 30 countries.

This World Down Syndrome Day, the world can prepare to have their misconceptions smashed even further because the parents are at it again with their new campaign: “Don’t Stop Me Now!” which seeks to highlight the ways which people with Down Syndrome of all ages achieve and enjoy life.

With Freddie Mercury being on-trend after the Oscars, this campaign uses the upbeat Queen track “Don’t Stop Me Now” , and shifts the focus away from parents towards the individuals with Down Syndrome and their capabilities.

Mairi Watkins, the creator and project leader of the “Don’t Stop Me Now” concept, said:

“With the parental relationship being the focus of previous projects, I felt that it was time to build on this message by putting individuals with Down Syndrome front and centre. “Don’t Stop Me Now” lets their fulfilling lives do the talking. It holds up a mirror to society and dares the viewer to challenge everything they thought they knew about Down Syndrome, and to think again.”

Last year’s “50 Mums” initiative gave birth to the charitable organisation Wouldn’t Change a Thing (#wcat if you’re in the know!) whose stated aim is “ To create a world where negative, outdated perceptions of Down’s Syndrome become a thing of the past.”

Since then, Wouldn’t Change a Thing has gone from strength to strength having launched a further 3 viral campaigns, each with national media exposure and celebrity endorsement from the likes of music super-star Michael Bublé.

After only a year, the fledgling Down Syndrome organisation is working with schools, hospitals, universities and other external agencies such as the World Health Organisation to improve international human rights standards for those with learning disabilities. Who knows what the next year will bring!

Wouldn’t Change A Thing World Down Syndrome Day Campaign: “Don’t Stop Me Now” will launch on Friday 15th March 2019 made with thanks to Singing Hands, Queen, Sony ATV and EMI. 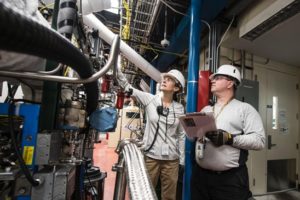 Things You Should Know As An Engineer 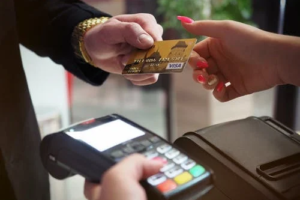 How to Make Smarter Buying Decisions 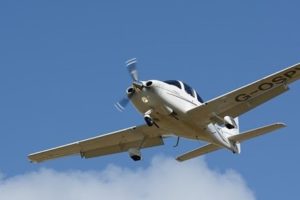 What are the Benefits of Traveling in Private?