Importing a car – which is the practice of bringing a car originally built to be sold in one particular country to a different country for use there instead – is a longstanding tradition among many vehicle buyers.

In your role as an entrepreneur or business owner, there are various reasons why you may choose to import your next car, instead of buying a vehicle from a dealership in your home jurisdiction.

You may have long had your eye on a particular model that isn’t sold in your home country. Or maybe you’ve noticed that the version of a given car sold in another territory is more attractively priced, given its specification, than the equivalent model in your own country?

There are, though, definitely certain costs that can arise when you import a car. So, what steps can you take to ensure you aren’t left too much out of pocket? 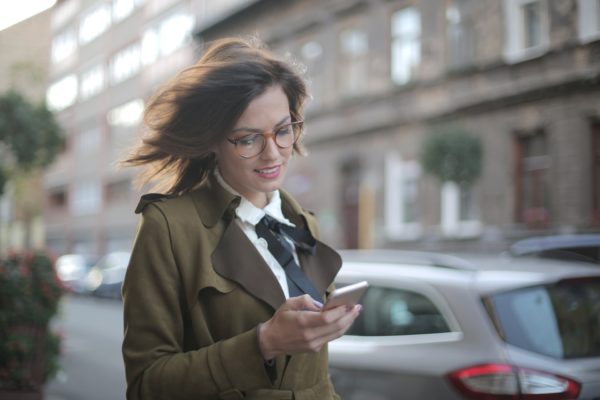 Make sure you shop around!

Presumably, the fact that you’re considering importing your car indicates a certain willingness to look beyond the most obvious options when it comes to purchasing a new vehicle.

Well, in much the same way as you would probably compare different models, dealers and prices if you were buying a car in your home country, you should also do so if you are interested in importing.

A lot of people in the UK who would like to import a car, for instance, look first to European Union (EU) countries, on the basis that imports from these states – also often referred to as ‘parallel imports’ – aren’t as much hassle as ‘grey imports’, which are cars from outside the EU.

It isn’t just the headline cost of a given car model that you’ll need to carefully consider, though, but also what extra charges you may have to pay to be able to use it on your own country’s roads.

Again looking to the UK as an example, as the GOV.UK website explains, importers in this country may need to pay a fee to the Driver and Vehicle Standards Agency (DVSA) so that their vehicle can be inspected. The exact cost will hinge on various factors, including the type of inspection that is needed, as well as the category and class of the vehicle in question.

Remember that your expenditure won’t stop after the initial purchase

Even if the combined cost of purchasing your imported vehicle, bringing it to your home territory and having it approved for use on your own nation’s roads seems reasonable enough, it’s important to bear in mind that imported cars can continue incurring certain costs over domestic ones.

Insurance, for instance, is quite a big flashpoint for many people importing a car. Imported cars can be pricey to insure for an assortment of reasons, including the fact that the novelty and attractiveness of such vehicles often makes them likelier to be stolen, as well as the potentially higher cost of repairing an imported car, due to the necessary parts sometimes being scarcer.

However, by seeking a quote for import car insurance through a specialist company like MoneyBeach, you may be able to significantly reduce how much you are required to pay for cover.

We mentioned the issue of replacement parts above, and it’s true that components for imported cars can be harder to find, and therefore more expensive to buy. But even just finding the mechanics who have the expertise to work on your imported car might be tricky.

Furthermore, some imported vehicles may have a tendency to depreciate more than their counterparts in your home country, and you might find it harder in general to sell such a car.

These are all factors that could affect how expensive your imported car proves to be in the long run – so it’s really important that you carefully research these aspects before you buy. 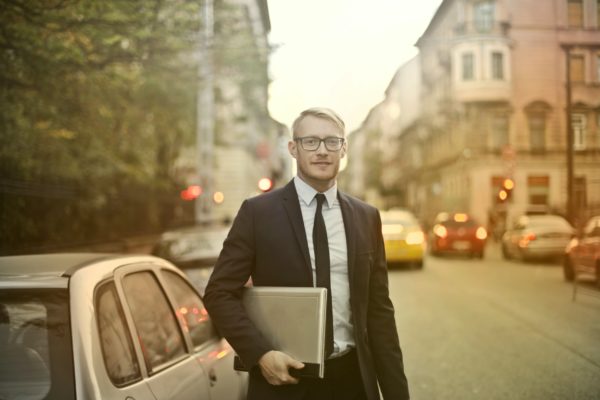 Be prepared and informed when importing a car!

Even if you’ve got relatively deep pockets as an entrepreneur, you’ll probably still appreciate saving money when you buy an imported vehicle, not least so that you can free up more funds to plough into your day-to-day business.

Keep the above factors in mind during the car searching and buying process, and you will be able to maximise your chances of landing the right import vehicle at the right price.

The New Normal In The Property Market
Advice for Brokers: How to Engage with Your Customers Better