In the middle of March, authorities here and across the world began shuttering economies. For the first time, estate agents could no longer conduct viewings, leaving buyers and sellers in the lurch. Two months, they waited. But now, with the easing of lockdown measures, the first glimmers of hope are on the horizon.

Some analysts worry that opening up the economy won’t resuscitate the market. People are so financially weak from not working, they argue, they aren’t in a position to move. But data from Rightmove provides a compelling counterargument. The online property market website reported that it saw a 4 percent surge in buyer interest the month after the government’s announcement that it would lift restrictions, indicating pent-up demand.

Data suggest that the lockdown prevented around 1.2 million people from moving home. Markets affected the most are those where the lockdown was the tightest, particularly New York. Now though, there appears to be a glimmer of hope on the horizon. After many long months, things finally seem like they might be returning to normal. The death rate is down, and many people feel safer pushing on with their lives.

These early data, however, could be misleading. While the interest in house buying is promising, transactions are yet to happen. We hope that the market will continue to recover, but there are several reasons why it could be sluggish.

Millions of workers are currently on furlough with reduced incomes. Most schemes don’t cover the full value of wages, leaving families with less disposable income to draw on to make the move.

Then there is the problem of the labor market. With so many people unemployed, it isn’t easy to imagine that they will all return to work in the near future. Many will have to switch careers or retrain, especially if particular sectors of the economy, like tourism, go into depression.

Reasons To Be Optimistic

It’s not all doom and gloom, though. In fact, there are several reasons to be optimistic. First, lenders like Firstmac indicate that credit conditions remain buoyant. We’re not looking at a wholesale collapse of the financial system like the one we saw in 2008. Banking remains solvent and is likely to for some time, so long as corporations continue to make good on their debt obligations.

The pandemic is also likely to lead to a surge of property sales and moves, thanks to both deaths and divorce. While both these events are tragedies in themselves, they will increase the supply of properties on the market, encouraging buyers to snap up deals in the immediate aftermath of the lockdown.

Commercial real estate outside of major urban centers is also likely to see an upsurge in demand. People no longer want to cram employees into mile-high offices where the risk of infection is unacceptable. Instead, they’d prefer to spread them around to avoid mass absences during critical times. 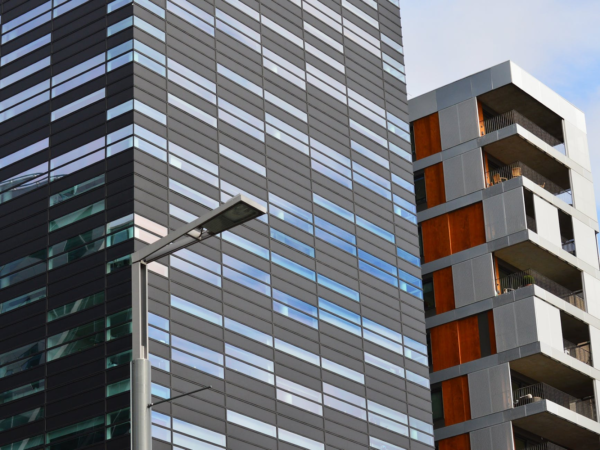 COVID-19, therefore, is going to affect the housing market. Right now, though, it is not clear exactly how it will pan out.

3 Tips for Becoming an Entrepreneur (Even If You Don’t Think You Can)
How can entrepreneurs reduce the costs of importing a vehicle?