Set in the far future after the world has been overtaken by a series of catastrophic events, Grand Vizier of Krar: Strings of Desiny  is the first in an epic fantasy series by Isle of Man resident W. John Tucker. In Strings of Destiny, the opening chronicle of the Krar series, Isle of Man author W. John Tucker introduces us to Blan and her allies, who aspire to a higher civilisation for mankind, struggle against an enemy who seeks only domination. A new civilization of sorts has emerged from the ashes of a catastrophe on Earth – tall ships sail the seas again in search of safe havens. Blan is drawn from her quiet seaside village to confront a world at war. Abducted by pirates and pursued for his bedchamber by Black Knight, the leader of the expanding empire of Krar, Blan must confront evil and fulfil her true destiny.

“The inspiration for the book came many years ago when I was 12 years old, but a lifetime of reading technical and professional books got in the way of me being able to write it! It’s only in the last few years that I’ve been able to develop my ideas into a full blown novel,” comments Tucker.

Copies of Tucker’s debut fantasy, Grand Vizier of Krar, are available upon request from Matador.

Matador is the UK’s most widely recommended self-publishing services company: recommended by writers’ organisations, PR agencies and many many successfully self-published authors. Publishing up to and over 500 books every year, our commercial list spans all genres – from biographies, sports and history books to crime thrillers, historical novels and romance reads. 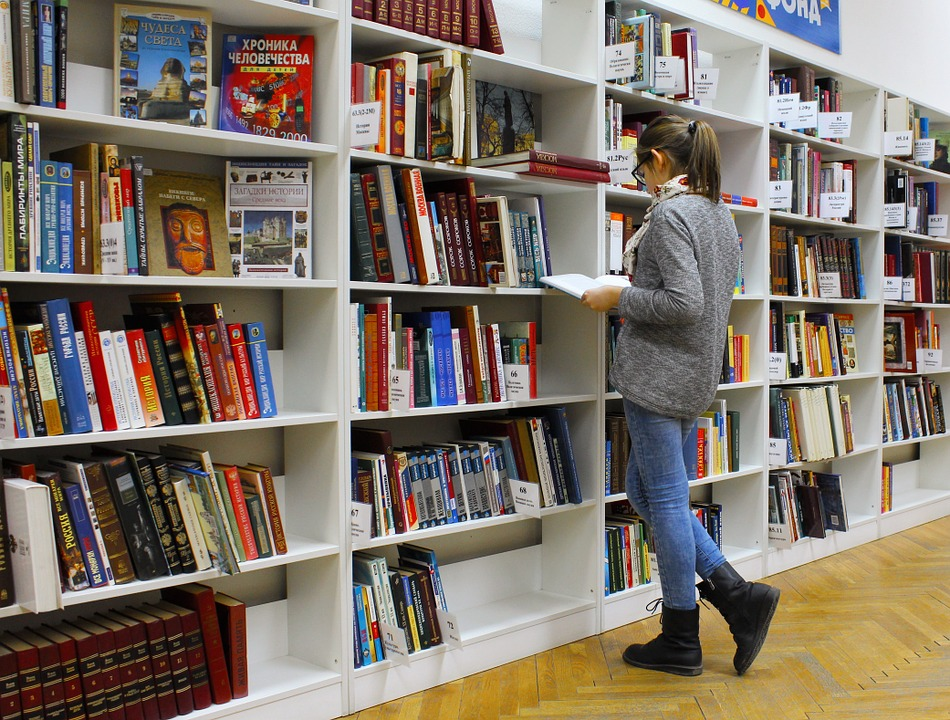