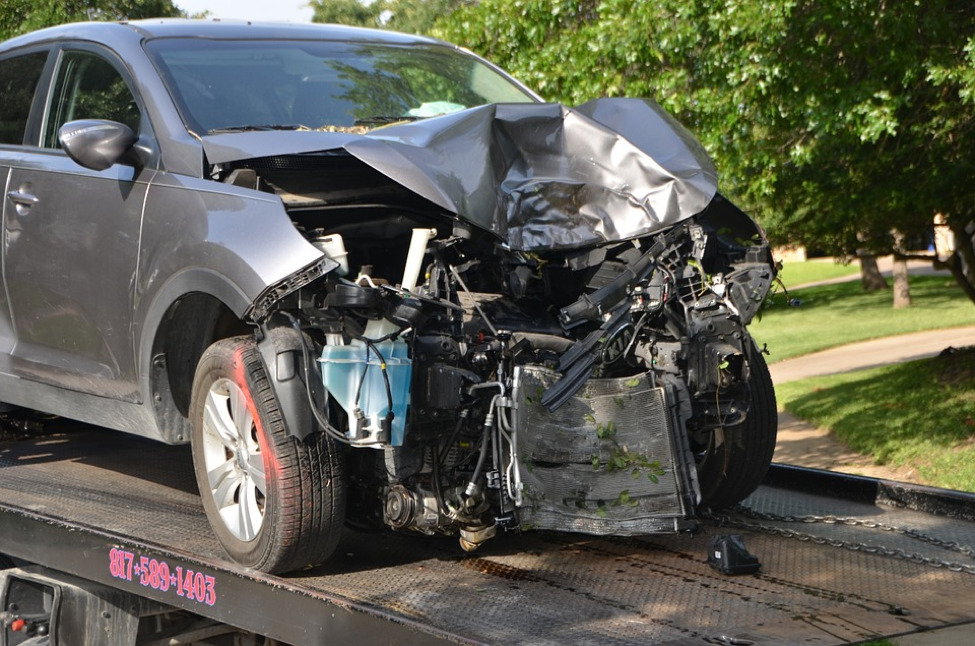 Car crashes are a danger that you risk every time you drive on the road. There are so many things that can go wrong driving; it’s amazing that more people don’t crash. Think about what driving involves. Travelling around in a big metal can at seventy plus miles per hour in the close vicinity of other cars. For protection, you have a thin binding of fabric and a whoopee cushion. It’s not exactly the safest concept in the world. Due to this, at some point, you may find yourself in a car accident, be it your fault or someone else’s. In this situation, you need to know about the mistakes you could make so that you can avoid them.

Unless you are sure you caused the accident and want to be held accountable, don’t admit blame. Don’t speak about the cause with any other driver’s involved. Give the facts to the best of your memory but do not say you caused it. Don’t even suggest the possibility, even if someone else does. If there is a claim after the accident, they can use this against you. They will say that even you knew you were the cause of the crash. For all you know, there might have been an underlying factor that actually caused the accident. For instance, you may believe that you lost control of the car, but there might have been a slippery substance on the road.

Don’t Switch On The Engine 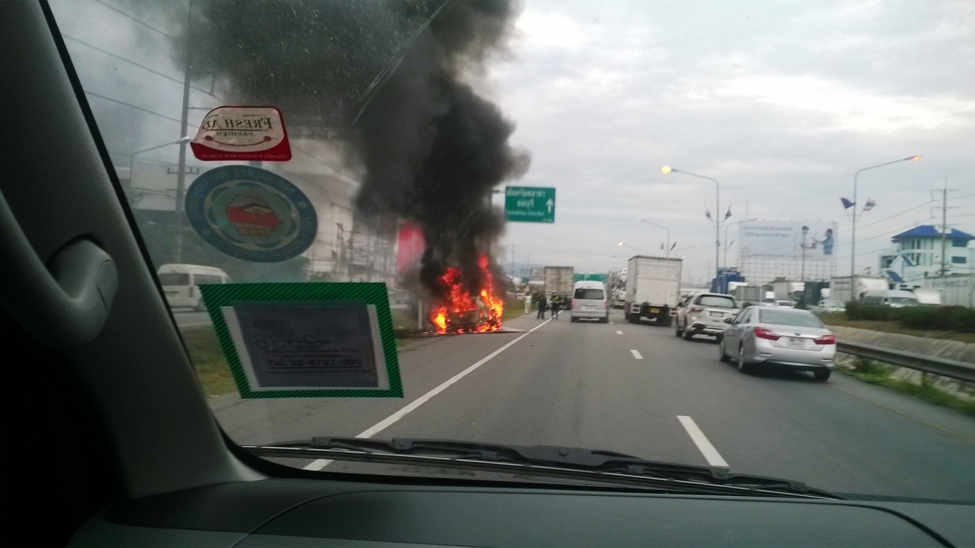 If you have crashed a car, and the accident has been severe, you should never try and switch on the engine. You should also turn it off as quickly as possible if it’s still on. It’s possible that you have damaged the engine enough to cause leaking fuel. If you turn on the engine, it could catch fire and even cause the vehicle to explode. After an accident, it might be second nature to switch on the engine and see if the car starts. You must resist this urge and wait for a professional.

Don’t Claim You Are Uninjured

Do not speak to any other drivers, claiming that you have sustained no injuries. You might think this, but always say that you’re not sure. There are certain injuries that will not present themselves straight after a car accident. An example of this is whiplash. You might not fully feel whiplash until a day later. At that point, you may want to look into whiplash claims. However, this can be difficult to win if you have already claimed you were uninjured. 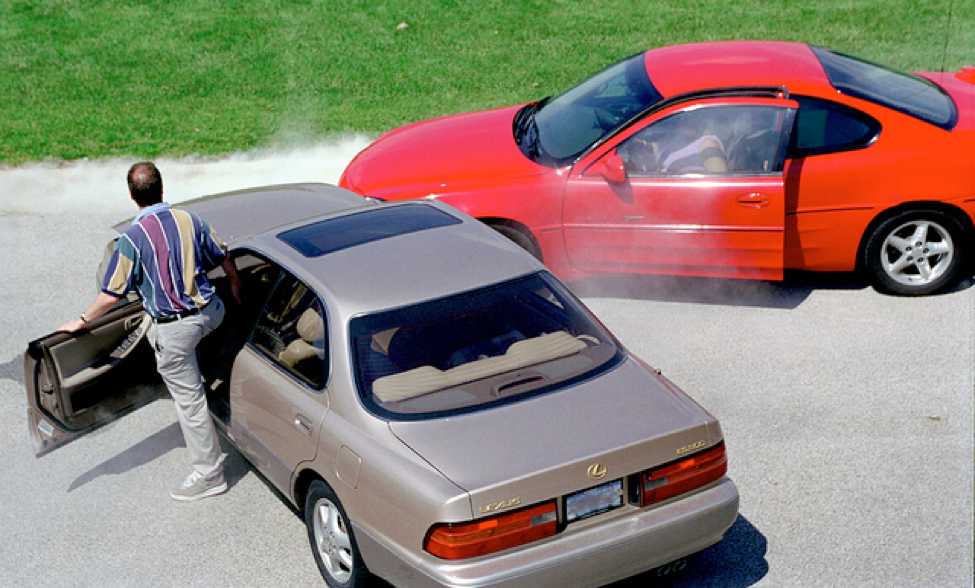 Finally, unless the car is on fire, you should not attempt to leave. Particularly, if you have only just crashed. There are a couple of reasons for this. First, if you crash on a busy road, there’s always a chance the crash will get worse with more vehicles colliding. Therefore it is not safe to get out the vehicle. As well as this, you might have sustained an injury that makes moving difficult. 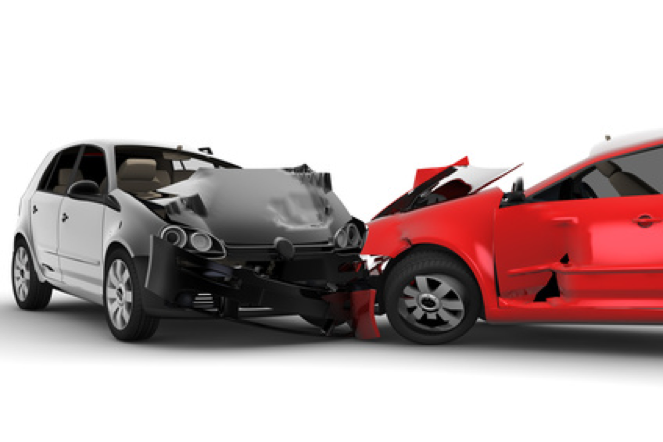 Opening and Closing Doors: KLW Wood Products.
What You Need in Order to Start Your Own Coffee Shop