Bikeplus launches today to represent bike share schemes nationwide. Research released at the launch shows 10 million trips were made by shared bikes in the UK in 2015. 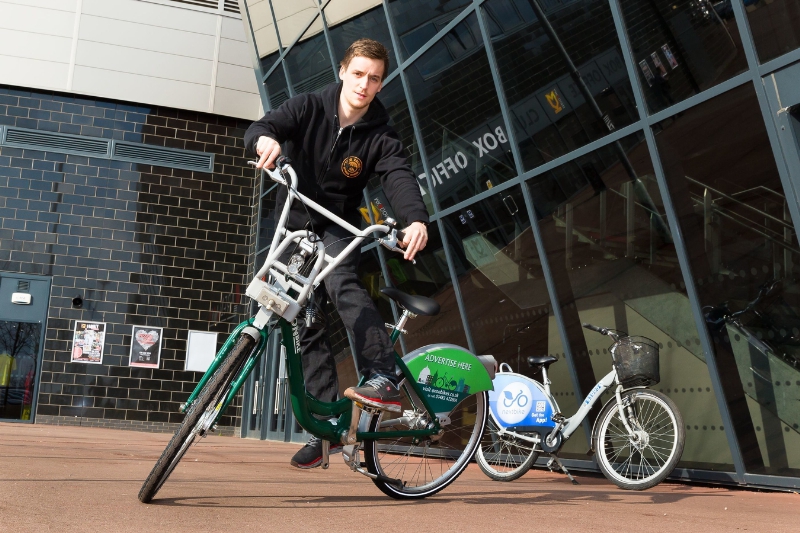 “We’re seeing increased interest in towns and cities outside London following the great success of Santander Cycles. Local authorities want impartial advice about how to set up schemes so that they will be successful and maximise the benefits that bike share can bring.”

Benefits of bike share schemes are already emerging – including attracting new cyclists (TFL: 49% of London users hadn’t cycled previously), reducing cyclist injuries in areas with bike share schemes (Graves et al 2014) and a positive impact on local businesses (Buehler and Hamre 2014) – as well as a reduction in car use.

Bikeplus quantifies these benefits. It has begun to collect data from the industry to monitor the scale of bike sharing nationwide and identify the factors which make bike share schemes successful.

“I strongly believe that there is a real role for an independent, fact driven organisation that can be seen to provide best practice and practical advice to local authorities.” Tim Caswell, Managing Director, Hour Bike.

Bikeplus is launched by the shared transport organisation, Carplus, which also collects and analyses similar data for car clubs in the UK.

Bikeplus is a new representative body for bike sharing which aims to optimise the benefits of cycling by supporting the growth of an effective widespread network of shared bikes.

• 16 towns have bike share schemes, with at least another 4 in development