The same composure, controllability and reassurance with major efficiency gains – that was the goal during the development of an entirely new version of the legendary Audi quattro all-wheel drive system, and the all-new A4 allroad quattro is the first in line to reap its benefits. 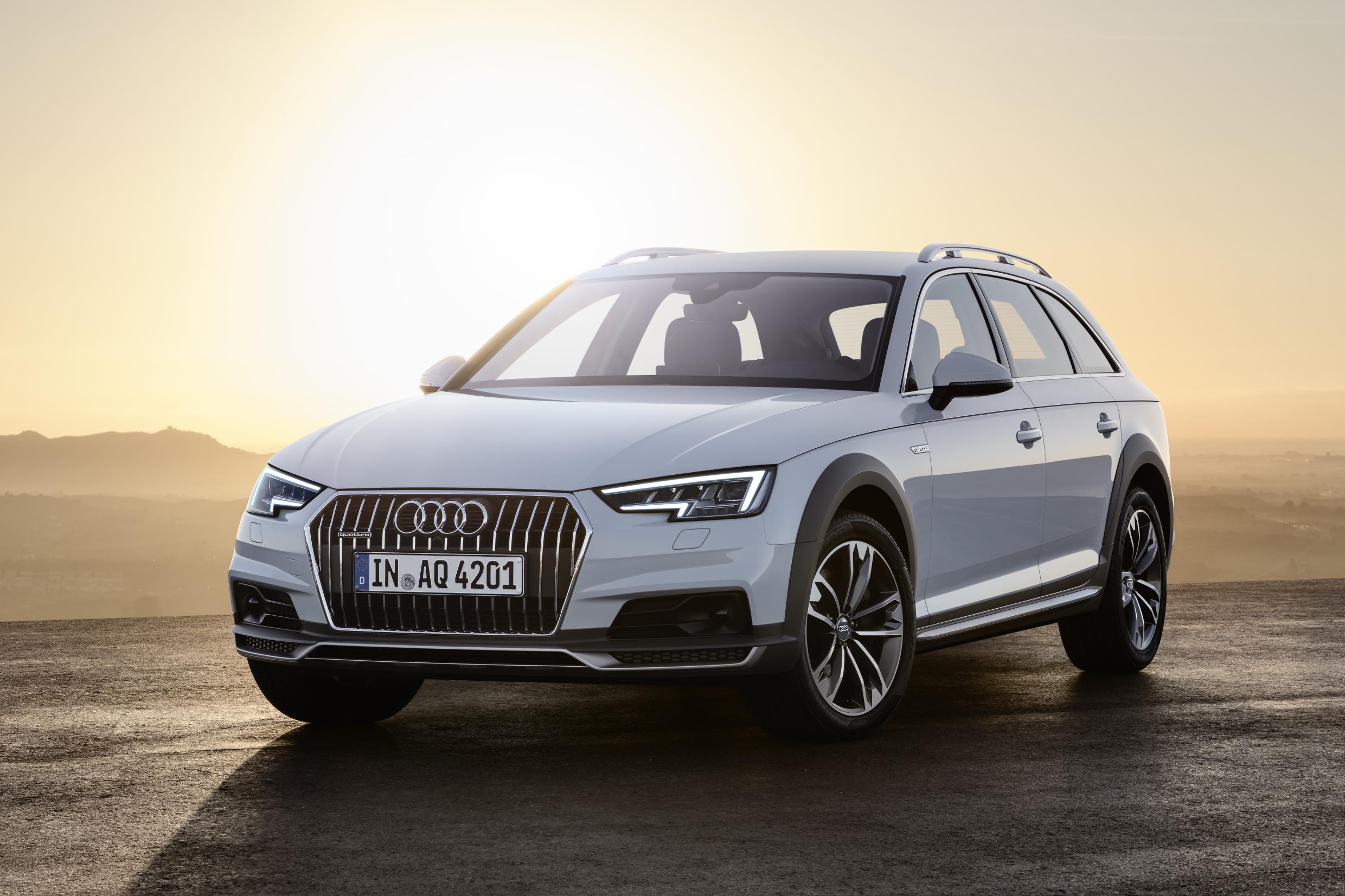 The newly developed, permanently available quattro system with ultra technology will soon become available to order in the UK, initially in conjunction with the 252PS version of the 2.0-litre TFSI engine powering the latest A4 allroad. Three other TDI engine variants in the A4 allroad range will also open for order at the end of April, with first deliveries scheduled to begin in June.

Designed for Audi models with longitudinally installed engines, the revolutionary new technology delivers tangible benefits in terms of both fuel efficiency and CO2 output during every journey. Fundamentally, the system deactivates all-wheel drive when it is not needed, but ensures that it is also permanently and instantaneously available, significantly reducing the potential fuel consumption difference between the two drive configurations.

By using a highly intelligent networked sensor system that communicates with a multi-plate clutch and integrated decoupler on the rear axle, the A4 allroad can switch between front- or all-wheel drive in a split-second depending on the driving conditions.

The all-wheel drive system’s intelligent control works predictively, always looking ahead by means of a comprehensive array of sensors and the continuous analysis of the driving dynamics, road condition and driver behaviour. Consequently, the quattro all-wheel drive system is always ready when needed.

During standard operation at low loads without the risk of wheel slip, the new quattro technology taps into all the advantages of front-wheel-drive. Every ten milliseconds, the system acquires and analyses a wide variety of data, such as steering angle, lateral and longitudinal acceleration and engine torque to name just a few. If it determines that quattro assistance would be beneficial, activation of the all-wheel drive system follows a three-stage strategy: proactive, predictive, i.e. forward-looking, and reactive.

On the proactive level, the focus is on the data delivered by the networked systems in the car. The control unit uses this data to, for example, compute the point when the inside front tyre will reach the limit of grip during fast cornering. The calculation is completed roughly 0.5 seconds in advance. If the wheel approaches the limit of grip to within a defined threshold, the all-wheel drive system is activated.

With predictive activation, the quattro control unit orients primarily on the driver’s style, the status of the ESC and the mode selected in drive select, and on the trailer detection system.

With reactive activation, which rarely occurs in practice, the system reacts to sudden changes in the coefficient of friction. These occur, for example, when the wheels go from dry asphalt to a sheet of ice.

Greater control with Audi drive select
By hardwiring quattro with the Audi drive select adaptive driving system fitted as standard to all A4 allroad models, the driver can adjust the all-wheel-drive properties to suit his or her individual requirements. The auto mode in drive select provides the best possible traction and balanced driving dynamics. In dynamic mode, power is sent to the rear axle sooner and to a larger degree, improving the driving dynamics particularly at low coefficients of friction. Wheel-selective torque control – a software function of the ESC – smooths out the handling as needed by minimally braking the inside wheels.

Self-locking centre differential – zero lag
The rest of the A4 allroad quattro engine line-up, comprising the 2.0 TDI with 190 PS and the 3.0 TDI with 218 PS or 272 PS, employs the acclaimed quattro drivetrain with a self-locking centre differential. It is configured as a purely mechanical planetary gear with zero lag. Oblique splines produce axial forces immediately when torque is transferred by the differential. These forces act on friction discs to produce a locking torque that diverts the torque to the wheels with the better traction.

During normal driving operation, the self-locking centre differential distributes the power asymmetrically, with 60 percent flowing to the rear axle and 40 percent to the front axle. This increases to a maximum of 70 per cent up front and 85 per cent to the rear when required. The high locking values enable a clearly defined distribution of torque and highly precise interaction with the control systems, such as the ESC and wheel-selective torque control.

34mm of extra ground clearance
The Audi A4 allroad quattro has a long-established reputation as an outstanding cross-country performer, and facilitating its impressive on- or off-road ability is an increased ground clearance of 34 mm over the standard A4 Avant. An offroad mode can be selected using Audi drive select to make the most of this feature. Also available for when the going gets tough is optional adaptive suspension with damper control. As is customary for Audi allroad models, robust underbody guards and contrasting wheel arches create a rugged look in combination with a unique single frame grille design and model-specific air intakes and roof bars.

True to form, all A4 allroad models will come equipped with the same home comforts and up-to-the-minute technological features that already mark out the A4 Saloon and Avant. Highlights include xenon headlights with LED daytime running lights, the Audi smartphone interface, rear parking sensors and electrically powered tailgate operation, plus protective equipment such as the Audi pre-sense collision avoidance system and multi-collision brake assist.

Standout options include the Audi Virtual Cockpit with its pin-sharp fully digital display, MMI Navigation plus with MMI Touch, a head-up display and Matrix LED headlights. A folding tow bar with electric release can also be specified, further adding to the impressive utility.

The Audi A4 allroad quattro can also be ordered with one of the latest developments in driver asssistance: adaptive cruise control with traffic jam assist. At speeds of up to 37 mph, the vehicle will accelerate, brake and steer independently, relieving stress on the driver in slow-moving traffic. As part of the driver assistance pack – tour, customers can also take advantage of the predictive efficiency assistant, which helps drivers to reduce fuel consumption by up to 10 per cent by using navigation route data to adapt the cruise control system’s preselected speed to the route and the speed limits for the most fuel efficient and comfortable journey.