Well, by gosh it’s been quite the month. It can’t be said April hasn’t been a time of high drama, not to mention surprises, as I’m sure you’ll agree.

It may have caught your attention, as it has ours, that tensions are rising to fever pitch in the seas around the Korean Peninsula, as Kim Jong Un continues to give the world a very public lesson in how not to manage a country and alienate even its closest friends and allies. Donald Trump has also made for fascinating viewing – that is, when he isn’t playing a high-stakes game of geo-political chicken – although not for the reasons you’d assume.

After more than 100-days of office, it would appear that Trump is seemingly coming of age, and dare we say it, conducting himself in a manner that is fittingly presidential. He has quite sensibly opted not to tear up the global economic order, but instead work with it. NAFTA has been given a reprieve, while the Mexican wall idea has been quietly shelved; unprecedented tax breaks are coming for the American people, which should provide an almighty fiscal boost to an economy which is already benefitting from a soaring stock market and all-but full employment. All promising signs.

In Europe, the safe passage of Macron into the second round of the French general election has also generated a sense of relief for global markets, and likely averted a potential catastrophe at the very heart of the Eurozone. Then there’s Theresa May’s decision to have a snap election after all, with a view to consolidating her position ahead of the gruelling divorce negotiations that lie in store for Britain.

All in all, things are well in the world. Tracts of the Middle East are still in crisis, and then there’s North Korea, of course, but for the first time in years there is a small and cautious but growing sense of optimism about what lies ahead. Economic predictions are notoriously inaccurate, as we all know, but the signs seem to suggest that after a gruelling post-financial crisis decade, the world is now pulling in the right direction – just in time for summertime too, for those of us in the northern hemisphere, it should be added! 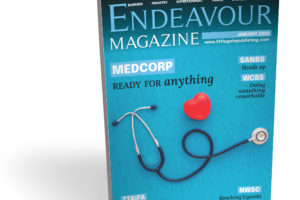 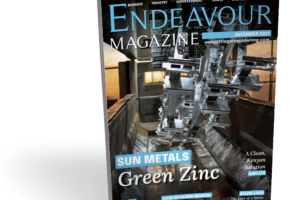 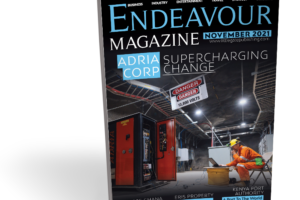