Antarctica is an infamously vast, white continent. There’s ice and snow, maybe some penguins and seals, but that’s about it, right? One of the most uninhabitable land masses on this earth may look bleak and uninviting on the surface, but it is home to some hidden beauty.

If you were sailing the seas around the coast of the Antarctic, you may stumble across some miraculous icebergs. Humbug Icebergs. We all know the traditional boiled sweet, and if you don’t, a humbug is a black and white, striped confectionery, also commonly known as an Everton mint. Amazingly, the icebergs in question resemble these delicious sweets to a tee!

Humbug Icebergs are few and far between, but at the same time, they are not as a rare a sight as you might think. Some have been forming over a long period of time – hundreds, and even thousands of years have allowed these magnificent sites to be created. They’re stunning and unmistakably festive, but although the existence of these icebergs seems rather surreal, the way they are formed is surprisingly simple. 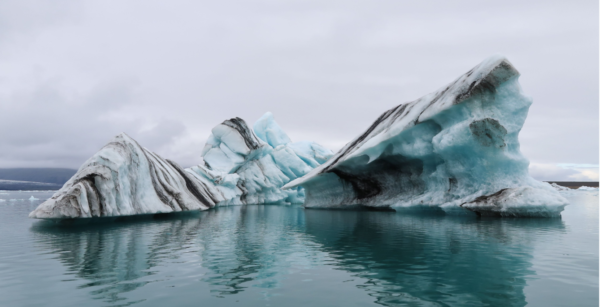 All icebergs begin life when large blocks of ice break off from a glacier, an ice shelf, or from a larger iceberg. When warm air melts icebergs over time, the melted ice will gradually trickle down its side and into the sea, just like rain on a window. Sometimes, this process creates straight crevices in the sides of the ice, and the ‘humbug’ stripes will then form in these crevices. Humbug Icebergs stripes vary in colour, and each colour is created differently.

Blue stripes will form on icebergs when water freezes up again: if the water freezes so quickly that it doesn’t have bubbles in it, this creates the vivid blue colour. When a green stripe forms on the icebergs, this means that the water that has frozen was abundant with algae. Brown and yellow stripes are also very common, and these colours are created by sediment that is picked up by the water and ice when it gradually rolls down a hill as the iceberg is created.

The melting and refreezing that creates these towering formations has been a natural occurrence over the last few thousand years. However, with the temperature of the earth gradually rising due to man–made change, this means more melting will occur, but the refreezing to create these magnificent stripes won’t. Instead, we may lose Humbug Icebergs, and normal icebergs too – forever! Not only is the ice around the Antarctic melting, but in turn this is also causing the sea levels to rise, causing various other natural disasters around the world. It is paramount that we curb the rising temperatures of climate change, to ensure that the natural beauty found on Earth, such as Humbug Icebergs, is kept intact.

It may be unlikely that you are going to take a trip around the Antarctic any time soon, but if you look at the photos accompanying this article, you will see how truly impressive these pieces of natural beauty are. Many of these take an enormous form, commonly reaching over 100ft in length and height. It is believed that the largest Humbug Iceberg stretched 551ft into the sky, as tall as a skyscraper! If you aren’t in awe of these incredible icebergs, then BAH HUMBUG! 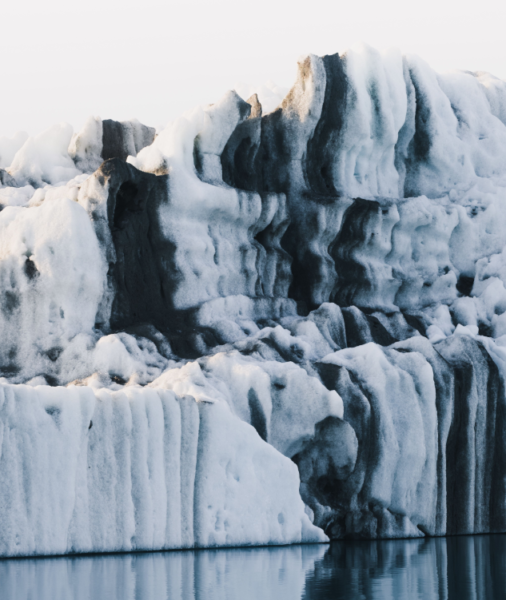 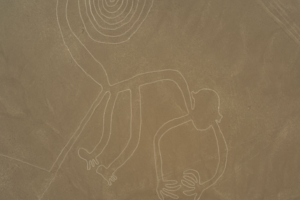 Mystery of the Nazca Lines 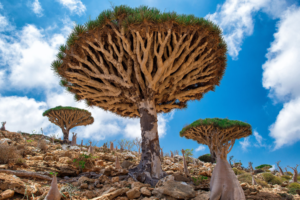 Socotra: a jewel of biodiversity 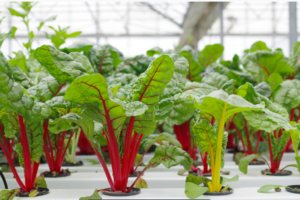 A sailing stone gathers no moss
Kukeri: Dancing away the Devil