Search for a vaccine

35 companies and academic organisations are currently working on creating a vaccine for COVID-19. At least four of these groups have already begun animal testing.

The Tokyo Olympics have been rescheduled to open on 23 July 2021, Japan’s Nikkei business newspaper reported today. The paper also stated that the games are now scheduled to end on 8 August 2021.

The UK government has faced scrutiny for putting ‘Brexit over breathing’ after declining an EU scheme to assist in the procurement of ventilators. The government stated that as an ‘independent nation’, the UK did not need this scheme.

Oxfam has called for a package of nearly $160bn in immediate debt cancellation and aid to fund a global emergency and public health response to help prevent millions of deaths as a result of Covid-19.

Meanwhile, George Soros, the 89-year-old billionaire financier, has said that his Open Society Foundations would contribute €1m to Hungary’s fight against coronavirus.

YouTube personality Jeffree Star has joined celebrities in sending financial relief to fans who are going through difficult circumstances because of the virus. Star sent $250 via a payment app to numerous social media followers who reached out with their stories, and says he will continue to do similarly.

Scottish children’s charity Aberlour Child Care Trust had a 1,100% increase in applications to its emergency cash fund during the first week of the coronavirus lockdown. 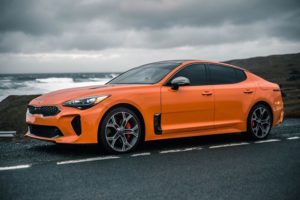 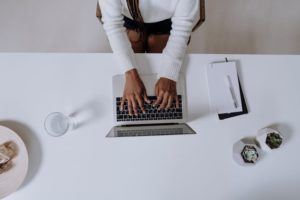